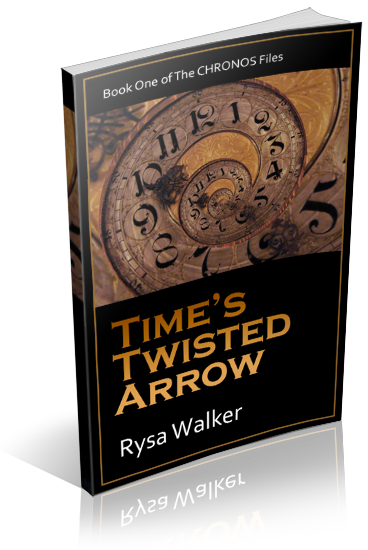 “Sharp writing, a flair for dialogue and a big, twisting imagination.” – Kirkus Reviews.

They weren’t panic attacks. Of that, seventeen year old Kate is certain, no matter what the shrink told her parents. But it’s even harder to accept the explanation offered by her terminally ill grandmother – that Kate has inherited designer DNA from the time-traveling historians of CHRONOS, who were stranded in the past by a saboteur. Kate knows that her grandmother’s story could easily be the brain tumor talking, but that doesn’t explain the odd medallion or the two young men – one of them hauntingly familiar — who simply vanish before her eyes on the subway. It doesn’t explain Trey, the handsome stranger who now occupies Kate’s assigned seat in trig class. And it definitely doesn’t explain why Kate is now in an alternate timeline, where leaders of a previously unknown cult hold great power and are planning a rather drastic form of environmental defense.

In this new reality, Kate’s grandmother was murdered at age twenty-two on a research trip to the past, which means that Kate’s mother was never born, her father doesn’t know her and, for all intents and purposes, she doesn’t exist. The only thing keeping her from disappearing entirely is the strange blue medallion around her neck, and the only thing keeping her sane is her burgeoning relationship with Trey. To restore the time line, Kate must travel back to 1893 and keep herself and her grandmother clear of H.H. Holmes, the serial killer who is stalking young women at the Chicago World’s Fair. But that choice comes at a price – she’ll remember the past few months with Trey, but when he looks at her, he’ll see a total stranger. 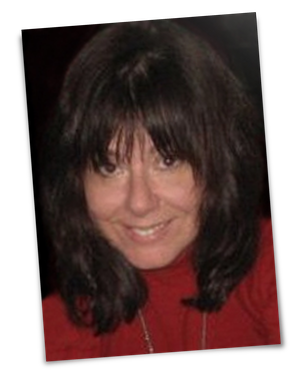 RYSA WALKER grew up on a cattle ranch in the South. Her options for entertainment were talking to cows and reading books. (Occasionally, she would mix things up a bit and read books to cows.) On the rare occasion that she gained control of the television, she watched Star Trek and imagined living in the future, on distant planets, or at least in a town big enough to have a stop light.

When not writing, she teaches history and government in North Carolina, where she shares an office with her husband, who heroically pays the mortgage each month, and a golden retriever named Lucy. She still doesn’t get control of the TV very often, thanks to two sports-obsessed kids.