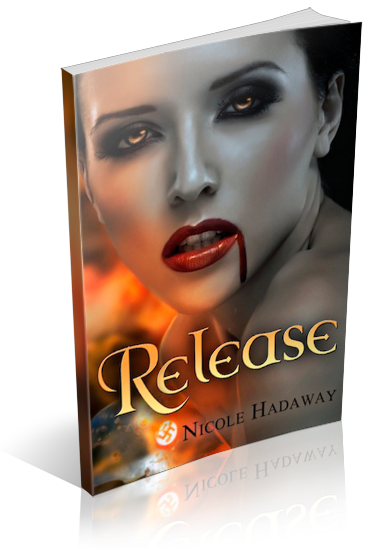 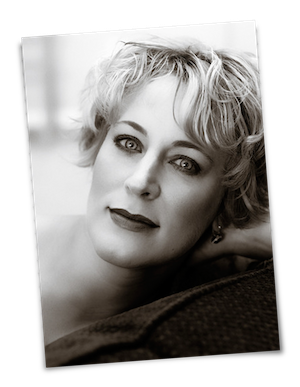 One Response to “Tour: Release by Nicole Hadaway”