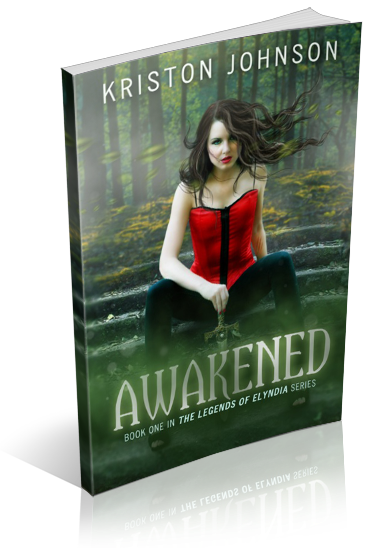 Can fighting for the right side be the wrong thing to do?

Draven, the tyrant ruler of Elyndia for the last one thousand years, searches for the one who can fulfill his prophecy.

The Paladins, an elite band of warriors sworn to protect their way of life at all cost, search for the one with the ability to bring their world crumbling down.

An innocent girl, tormented by demons only she can see, lives on the brink of insanity and longs for a life of peace.

When seventeen-year-old Jade Rosenberg reads from an antique book, she has no idea she just read an incantation awaking her inherited power. But when opposing—and equally terrifying—groups invade her home, she learns she is descended from an enchanted realm and a member of a powerful race thought to have been hunted to extinction.

Ripped from her world, Jade is forced to seek refuge from those who want her dead. She is given one of two options and the time has come for her to make a choice: assassinate their sworn enemy…

Or sacrifice her soul. 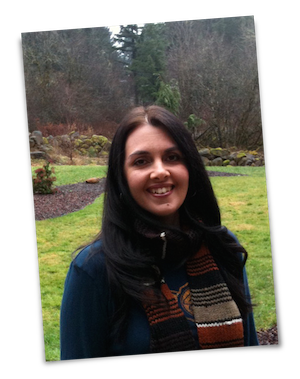 Kriston Johnson lives in Southwest Washington with her husband, teenage son, and miniature Australian Shepherd. Her home rests at the fringe of an old growth forest that she insists is the home of Jason Voorhees. Her husband thinks that’s a ridiculous assumption, because everyone knows it’s really Bigfoot. Every summer Kriston participates in the annual pilgrimage to Faerieworlds, a real life faerie realm here on Earth, and has an unhealthy obsession with Star Wars, The Vampire Diaries, and Iron Man. Awakened is her first novel. You can visit her online at www.kristonjohnson.blogspot.com.