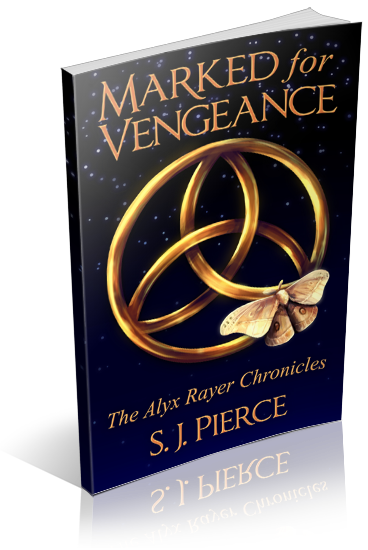 Alyx Rayer’s existence in Atlanta, the eternally bustling capital of Georgia, is one of routine and blending in among the worker bees. But her ‘normal’ life is actually a façade for a higher calling; she’s a three hundred year old soul, encased in a human vessel and sent from the darkness between heaven and Earth to capture her Marked when summoned by her superiors.

During the initial, routine stake-out of her Marked, a dream prophet named Isaac Walsh, Alyx is thrown for an emotional loop when his allure captivates her heart from two rooftops away. The event marks the very instance when her sense of what’s right and what’s wrong is brutally challenged as her contact with him is strictly forbidden.

While already trapped between honor and desire, her emotional struggles are further challenged by a man in a black suit who continually pops up when she least expects it, his presence evoking a strange response from the scar she was branded with at birth. The scar tingles like a warning beacon, alerting her that something is amiss. Because her superiors never told her what this would mean, or much of anything except what to do when they summon, she can only conclude to try and keep her sanity, and her life, from completely shattering to pieces.

This engaging first book of the series is a Paranormal Romance novel interlaced with twists, turns, and thrilling suspense that is sure to satisfy readers of any genre. 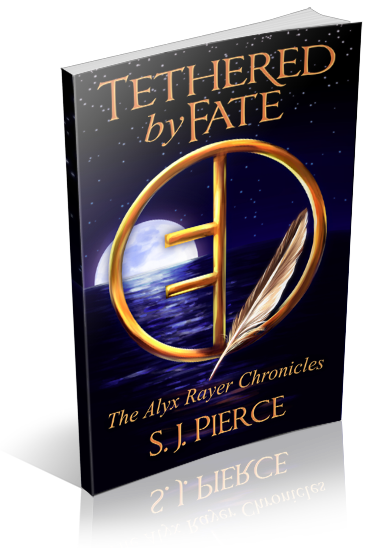 Where fate would take the both of them now, Isaac wasn’t sure, but either way their paths were irrevocably tethered.”

Hurled into the midst of a holy war between the sinister fallen Angel of War and their beloved Creator, gifted humans, Angels, and Spirit Guides unite to create a formidable, ethereal army. With the imminent battle only days away, continue to follow the story that captivated your hearts as a Protector Angel named Alyx struggles with her own inner conflicts between right and wrong, love and honor.

Passionate, engaging, and filled with surprising twists and turns — see which path fate will lead our beloved Angel down next in this second book of the Alyx Rayer Chronicles. 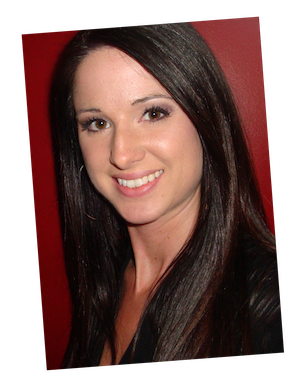 Susan James Pierce has a degree in Marketing Management, works for a Fortune 500 company in Atlanta, Georgia, and devotes her precious, spare time to writing Fantasy and Sci-fi novels.   Even though her full-time career has nothing to do with books at all, she has always enjoyed complex storytelling with fascinating characters, and has had a penchant for the written word since grade school. As a matter of fact, her first publishing credit was a poem she wrote at the age of twelve. Why her love for writing never translated into a career, she can only attribute to ‘life happens’, but her wish is that she can redirect her career path into something that satisfies her creative inner-self.