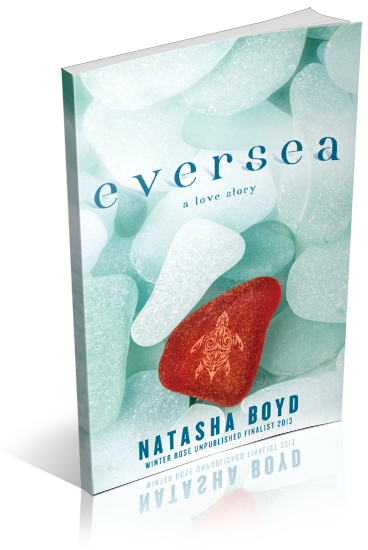 When his co-star and real-life girlfriend is caught cheating on him with her married and much older director, A-list hottie, Jack Eversea, finds himself in sleepy Butler Cove, South Carolina. Jack hopes the sultry southern heat in this tiny coastal Lowcountry town will hide him not only from the tabloids and his cheating girlfriend, but his increasingly vapid life and the people who run it.  He doesn’t count on meeting Keri Ann Butler.

Keri Ann has relied on herself so long, dealing with her family’s death and the responsibilities of keeping up her family’s historic mansion, that boys and certainly the meager offering of eligible boys in Butler Cove, have never figured into her equation.  But fate has other plans.  Suddenly face to face with the man who played the movie role of her favorite fictional character, Jack has Keri Ann yearning for everything she has previously avoided … and Jack must decide whether this funny, sassy girl is worth changing his life for, before his mistakes catch up to him. 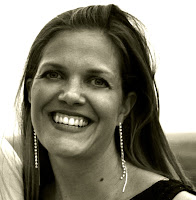 Natasha Boyd is a writer with a background in marketing and public relations. She lives in the coastal Carolina Lowcountry, complete with Spanish moss, alligators and mosquitoes the size of tiny birds.  She has a husband, two sons and a cat named Tuna.  Eversea is her first full-length novel.

I am organizing a book blitz for Eversea by Natasha Boyd, a New Adult Contemporary Romance novel. The blitz runs from June 10th to June 16th, you may post anytime during this window. There will be excerpts and and teasers, quotes, etc available for your post, and every participant will be able to host a giveaway for one ebook copy of Eversea if you wish–giveaway copies courtesy of author. There will also be a blitz-wide grand prize Rafflecopter for a Kindle Fire you can share as well.