High school senior Casey Donovan is in trouble. Again. If only she had trusted in Nate’s loyalty when he traveled to Spain with his college basketball team – despite the accompaniment of the cheerleading squad and Fiona the Floozy who’d made it super clear she wanted Nate for herself. Then she wouldn’t have made that impulsive trip to Hollywood and let Aiden do that stupid thing that threatened her relationship with Nate, and triggered a trip into the past. Only something is wildly wrong. She’s not in the 1860s like she should be. It’s 1929. And she didn’t come alone. 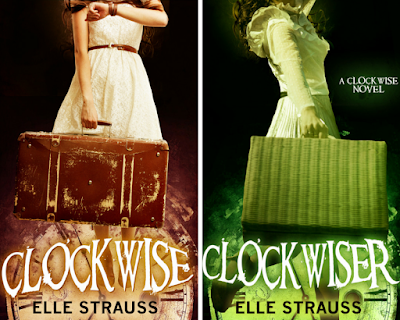 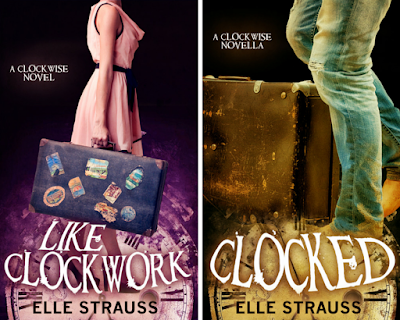 THE COVER REVEAL:
I am organizing a cover reveal for Counter Clockwise by Elle Strauss, a YA Time-Tavel Romance novel, designed by Novak Illustration. The reveal is scheduled for Thursday, June 11th, 2015 (after 12:01AM EST). Social media sites are welcome.