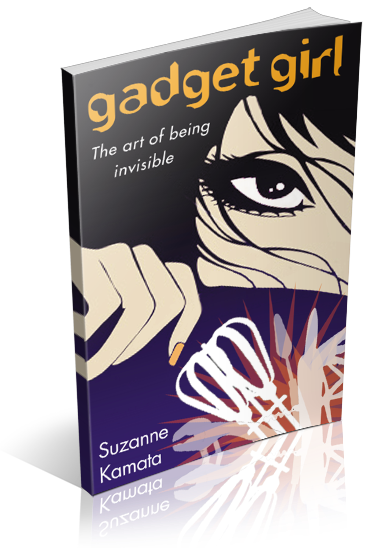 Gadget Girl: The Art of Being Invisible
Suzanne Kamata
Publication: May 17th 2013
Genre: YA Contemporary

ANNA AND THE FRENCH KISS meets STONER AND SPAZ

Aiko Cassidy is fourteen and lives with her sculptor mother in a small Midwestern town. For most of her young life Aiko, who has cerebral palsy, has been her mother’s muse. But now, she no longer wants to pose for the sculptures that have made her mother famous and have put food on the table. Aiko works hard on her own dream of becoming a great manga artist with a secret identity. When Aiko’s mother invites her to Paris for a major exhibition of her work, Aiko at first resists. She’d much rather go to Japan, Manga Capital of the World, where she might be able to finally meet her father, the indigo farmer. When she gets to France, however, a hot waiter with a passion for manga and an interest in Aiko makes her wonder if being invisible is such a great thing after all. And a side trip to Lourdes, ridiculous as it seems to her, might just change her life. 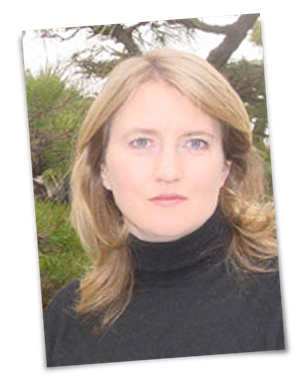 Five-time Pushcart Prize nominee Suzanne Kamata is the author of the novels Gadget Girl: The Art of Being Invisible (GemmaMedia, 2013) and Losing Kei (Leapfrog Press, 2008), and editor of three anthologies – The Broken Bridge: Fiction from Expatriates in Literary Japan, Love You to Pieces: Creative Writers on Raising a Child with Special Needs, and Call Me Okaasan: Adventures in Multicultural Mothering (Wyatt-Mackenzie Publishing, 2009). Her short fiction and essays have appeared widely. She is the Fiction Co-editor of literarymama.com.