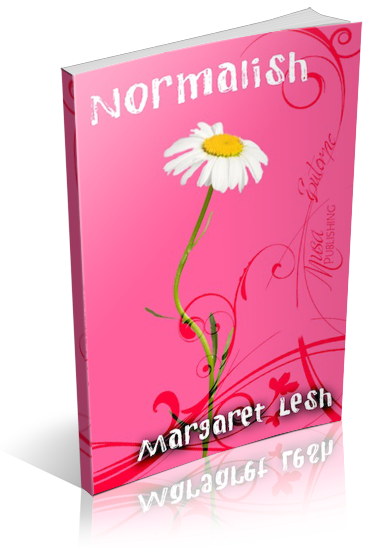 Fifteen-year-old Stacy questions the strange world of high school, love, her role in a harsh universe, and life, in Normalish.

People tell you high school’s so great and wonderful, but they’re lying. It’s mostly horrible and full of disappointment. It sucks. Your best friend abandons you. The jerk you’re in love with pretends to be into you, and then the big dump. The boy you’ve really clicked with as a friend decides to go all crushy over you, so you break his heart just like yours was — smashed into little pieces. Your sister goes mental, and you get involved with a guy who’s even crazier than she is (who you know is a very bad idea, but you do it anyway). Math only adds another stink of failure to the whole thing.

For as long as I can remember, I’ve had a crush on some boy. Ricky from preschool was my first love. He was cute, but what I really remember about him, more than anything else: he had some great toys, really high-quality stuff. Toys that an only child would have—not all worn-out and crappy looking. He also had the softest hair, and he’d let me pet it. (Now that I think of it, Ricky was more like a dog than a boyfriend.)

Then there was Ted in kindergarten. I called him “Tiger Ted” for some reason. He didn’t look like a tiger at all. He wasn’t mean and ferocious. I think I just liked the way the words sounded together, “Tiger” and “Ted.” Our first week of school, Mrs. Shaw picked the two of us to take the attendance sheet to the office. We walked the halls together; I held the classroom’s drink order form, and Ted held the roll sheet. He wore a red, white, and blue sailor suit, and I loved him. So much that I reached over so we could walk hand in hand. When I did this, he jerked away from me. I guess that’s why I socked him. And I guess that’s why he stayed away from me after that. I loved him the rest of kindergarten from afar.

In first grade, Matthew, the only boy with glasses, looking at me very earnestly with all his heart, said, “Stacy, will you marry me?”
I turned him down, though, because he’d already asked two other girls. (Right in front of me!) I would’ve said yes if I hadn’t been the third in line. I do have my pride.

Since then I’ve had about a million crushes, but I’ve never had a real boyfriend. And I really want that. Just someone to listen to music with. Someone to watch movies with. Someone to write songs about me. (Okay, I know. That’s ridiculous.)

I’ve been kissed once by a boy. It was quick, maybe two seconds. Davey Schwartzman, last day of fifth grade.

Martina handed me a note that said, “Do you like Davey? Circle Yes or No.”

I hadn’t thought about Davey that way. I looked over at him and considered it for a few seconds, then circled “Yes” and handed the note back to Martina. She immediately opened it and clasped her hand over her mouth before passing it back to Davey.

We kissed once behind the big tree in the field during lunch. It was a nice kiss—lips only—but fast. And I never saw him again, because his family moved away that summer.

So I really want a boyfriend this year. My hope is for Anthony, who I’ve quietly longed for, but I also know that deep down inside of me—in the part of me that knows the truth about things—it’s like all the other hopeless crushes.

But a girl can always hope, can’t she? 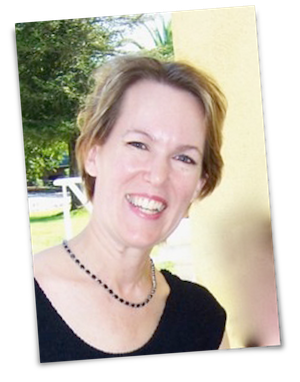 California girl Margaret Lesh lives with her husband Steve and son Andrew in a quiet suburb near Los Angeles. Co-creator of StoryRhyme.com, she writes middle grade, young adult, and women’s fiction. When she’s not writing, she’s thinking about baked goods, especially donuts, far too often. She believes tacos are magic.

January 18th:
– Books With Bite
– BoundbyWords
– Maree’s Musings
– Wake Up at Seven
– Reading and Rising With the Sun
– Fiction Predictions