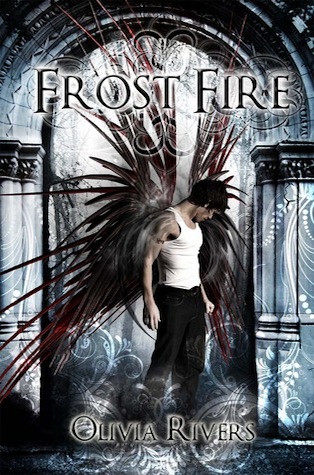 “Magic is just like love, Allai. It won’t wait for permission before it destroys you.”

Like sand in an hourglass, Allai’s future is dwindling away. She’s spent her entire life fighting the Mages who threaten humanity, and dreams of someday eradicating magic. But all it takes is an anonymous phone call for the truth to spill out: Allai is the one thing she despises most.

Though ancient law mandates Allai’s death, she still has one last chance of survival. His name is Drake Rhaize, and he swears he can lead Allai to a sanctuary for Mages. Allai hasn’t seen Drake in years, but she remembers him as the Demon boy who used to hold her close and softly whisper that he’d keep her safe. But Drake has changed since then: He’s now suspected of murder, and has been out-casted for betraying his own kind.

While Allai doesn’t trust Drake, she has no choice but to put her life in his hands and hope he can get her to safety. Because Allai’s father has hired a pack of Demons to bring her back to him, dead or alive–and Demons never stop the hunt.

Where to purchase Frost Fire:
Amazon 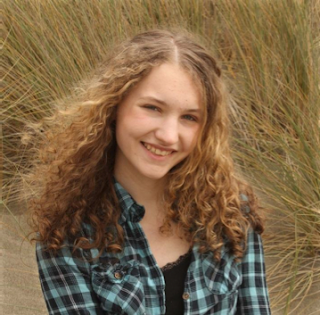 Olivia Rivers is a high school student, a literary agent intern, and an obsessive-compulsive reader. She has a slight obsession with Kootenai County in Idaho, and she’s pretty sure life will always be awesome as long as Irish accents exist. She lives with dysautonomia, a chronic medical condition affecting her nervous system. Portions of proceeds from her “Tortured Elements” series go toward supporting youth with dysautonomia.

I am organizing a promotional event for YA Paranormal Romance, Frost Fire by Olivia Rivers. Participants may post anytime between December 3rd and December 15th, 2012. There will be three (3) excerpts to choose from for your post, and each blog will be able to host a giveaway if you so wish.