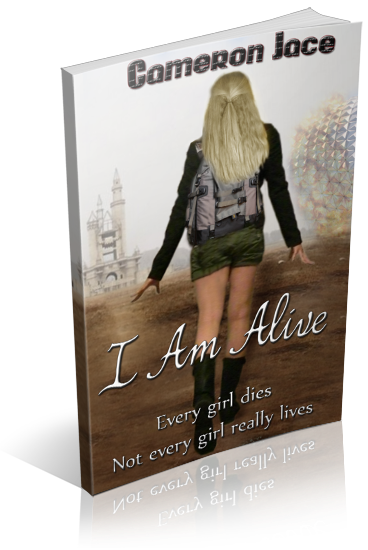 I Am Alive soundtrack song: 2 Responses to “Tour: I Am Alive by Cameron Jace”