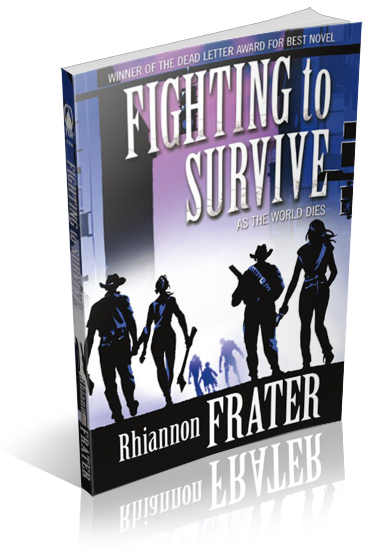 It’s time to clear the hotel.

The fort has grown crowded as survivors of the zombie apocalypse have found safety between its walls.  Winter is coming; soon it will be too cold to live in tents and other makeshift shelters.  The leaders of the survivors—Katie, Jenni, Juan, Travis, and Nerit—decide it’s time for an assault on the zombie-occupied hotel that looms over the town square.

A pitched battle in the banquet room is the start of a harrowing, room-by-room struggle from Reception to roof.  As the sun sets, the people of Ashley Oaks gather in the hotel’s rooftop ballroom and gazebo to celebrate their survival.  Gazing out over the beauty of the surrounding Texas countryside, it’s hard to believe that death and danger lurk around every corner.

The fort’s search and rescue teams have attracted unwanted attention from bandits who see the fort as competition for food . . . and as a ready source of women.  The first attacks are minor, but everyone knows there is worse to come.

And beyond the fort’s walls, the zombies shamble, moaning, eyes fastened hungrily upon the living. 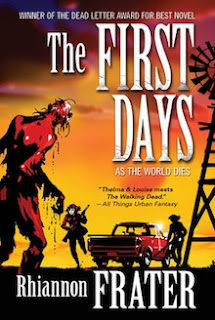 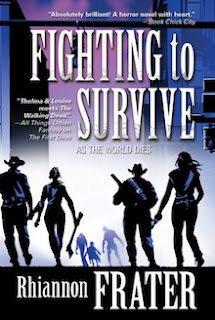 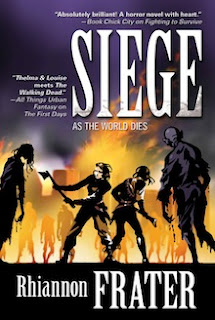 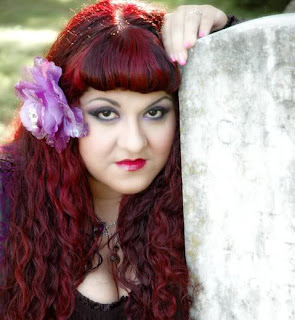 I am organizing a book blitz for the paperback release of Fighting to Survive by Rhiannon Frater–book 2 in her As the World Dies series, a zombie epic (Adult horror). The blitz runs from January 28th to February 2nd, 2013, you may post anytime during this window. There will be guest posts available for your post, and all participants will be able to share the blitz giveaway (with an entry to follow your blog).

An email with complete post info including guest posts and Rafflecopter code will be emailed to all participants the week before the blitz.

One Response to “Book Blitz Sign Up: Fighting to Survive by Rhiannon Frater”