Volition is the exciting continuation of PERCEPTION

Zoe Vanderveen is on the run with her captor turned rescuer, Noah Brody.
They’re in love.

Or at least that’s what he tells her. Her memories have returned but her feelings are dreamlike—thin and fleeting. Her heart can’t be trusted. Just look at what happened with Taylor Blake.

Senator Vanderveen’s new team of cyborg agents are in hot pursuit, and a reward for their capture is broadcast nationwide. Record breaking cold and snow hinder their escape. Someone dies helping them.

And their fight for survival has only begun. 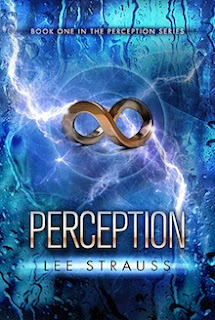 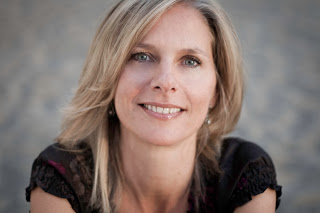 Lee Strauss writes historical and science fiction/romance for upper YA and adult readers. She also writes light and fun stuff under the name Elle Strauss. To find out more about Lee and her books check out her facebook page. Follow her on Twitter https://twitter.com/elle_strauss to find out about new releases sign up for her newsletter at www.ellestraussbooks.com

The Cover Reveal:
I’m organizing a cover reveal for Volition by Lee Strauss–the 2nd novel in her YA Sci-Fi series–designed by Dale Pease at Walking Stick Books. The reveal is scheduled for Monday, February 4th, 2013 (12:01am EST or later). There will also be a Rafflecopter for a 200$ Amazon Gift Card giveaway that you may share on the post.

The cover will be emailed to all participants 2-3 days before the reveal.