The last thing Katie Hallman needs is another guy in her life, but Stryker Grant is there anyway. What starts out as just an escape from her previous relationship disaster soon turns into something more. Stryker gets under her skin the way no one has before, and soon she realizes she can’t shake him, even if she wanted to. But is Katie ready to trust her already-battered heart to the guy who could shatter it into a million pieces? 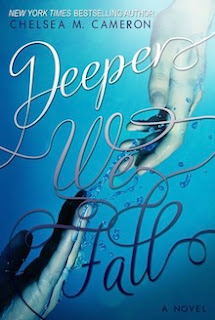 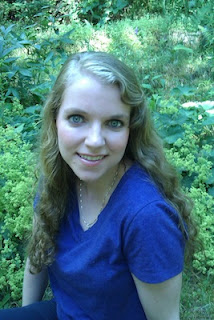 The Cover Reveal:
I am organizing a cover reveal for the sequel to Deeper We Fall–Faster We Burn–by Chelsea Cameron. Her New Adult contemporary novel designed by Okay Creations. The cover reveal is scheduled for Thursday, February 14th, 2013 (after 12:01AM EST).