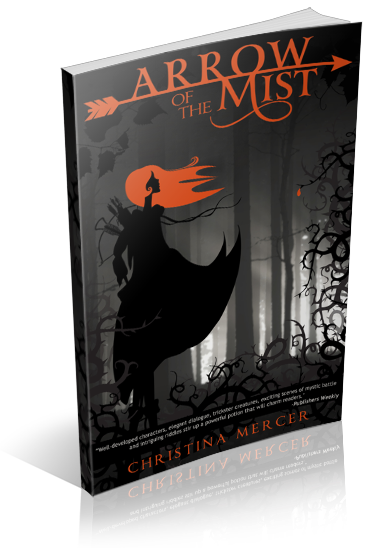 Terror strikes the Celtic inspired kingdom of Nemetona when barbed roots breach the veil of a forbidden land and poison woodsmen, including 15-year-old Lia’s beloved father. Lia and three others embark on a quest to the forbidden land of Brume to gather ingredients for the cure. But after her elder kinsman is attacked and poisoned, she and her cousin, Wynn, are forced to finish the quest on their own.

Lia relies on her powerful herbal wisdom and the memorized pages of her late grandmother’s Grimoire for guidance through a land of soul-hungry shades, trickster creatures, and uncovered truths about the origin of Brume and her family’s unexpected ties to it. The deeper they trek into the land, the stronger Lia’s untapped gift as a tree mage unfolds. When she discovers the enchanted root’s maker, it forces her to question everything about who she is and what is her destiny. Ultimately she must make a terrible choice: keep fighting to save her father and the people of the lands or join with the power behind the deadly roots to help nature start anew. 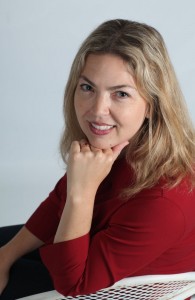 Christina Mercer writes fiction in addition to mothering two young adults, a pack of large dogs, and about 100,000 honeybees. She’s been an avid reader since she could walk and took her first writing job at age 10 as reporter for her local 4-H group. Her varied interests and ambidextrous skills prompted her to study creative writing in college, earn her official degree in Accounting from California State University at Sacramento, become a CPA., acquire a certificate in Herbal Studies from Clayton College of Natural Health, and become a hobbyist beekeeper. She took Writer’s Best in Show at the 2012 SCBWI CA North/Central Regional Conference and was a semi-finalist in the 2010 Amazon Breakout Novel Award Contest. You can find her at www.christinamercer.com or blogging with the girls over at www.indie-visible.com

I am organizing a book blitz for Arrow of the Mist by Christina Mercer–a YA Fantasy novel. The blitz runs from April 1st to April 12th, you may post anytime during this window. There will be excerpts available for your post, and every participant will be able to host a giveaway if you wish.