Maddie Martin’s first weekend at college is nothing like she’s used to. It’s wild, like the wilderness on which the University of Bellam Springs sits. Roped into going to a frat party, she literally runs into Kyle Hadley. The boy she’s loved since she was nine. The boy she promised all of her firsts to. But that was before his father killed her parents.

Her music professor asks her to play a duet for their annual Graduation Gala. Doing so means she’ll be assured another full ride scholarship. It’s an opportunity she can’t pass up.

Days and months of seclusion – just the two of them. And it’s more than just music. It’s passion like Maddie never believed was possible. 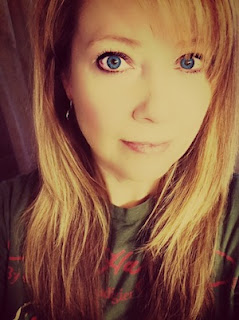 The Cover Reveal:
I am organizing a cover reveal for Touching Melody by RaShelle Workman, her upcoming New Adult Contemporary, designed by Steven Novak. The cover reveal is scheduled for Wednesday, April 17th, 2013 (after 12:01AM EST).

An email with the posting information will be sent to all participants on a couple of days before the reveal.
Contact us!
Join our Email List!
Join our Master List!
Open Giveaways!