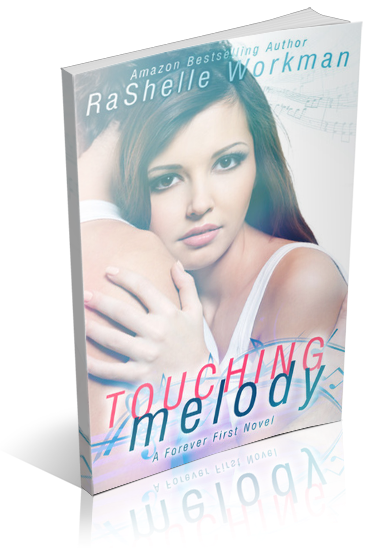 **Due to its heavy subject matter, this book is recommended for ages 17+**

Maddie Martin’s first weekend at college is nothing like she’s used to. It’s wild, like the wilderness on which the University of Bellam Springs sits. Roped into going to a fraternity party, she literally runs into Kyle Hadley. The boy she’s loved since she was nine. The boy she promised all of her firsts to. But that was before his father killed her parents.

Her music professor asks her to play a duet for their annual Witer Gala. Doing so means she’ll be assured another full ride scholarship. It’s an opportunity she can’t pass up.

Weeks of seclusion – just the two of them. And it’s more than just music. It’s passion like Maddie never believed was possible. 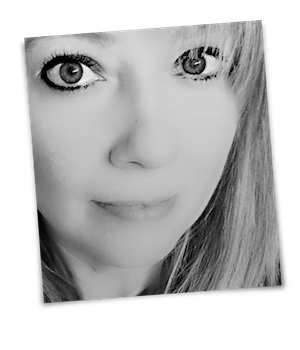