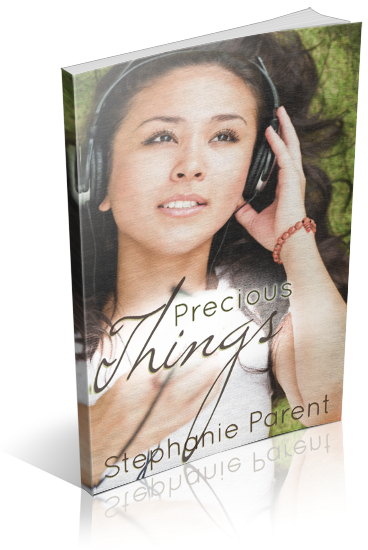 But community college brings some unexpected benefits…like the fact that a certain overworked, over-scheduled Electronic Music professor hands over most of his duties to his teaching assistant. His tall, green-eyed, absolutely gorgeous teaching assistant. When TA Evan Strauss discovers Isabelle’s apathy toward electronic music—and, well, all music—he makes it his mission to convert her. The music Evan composes stirs something inside Isabelle, but she can’t get involved—after all, she’ll be transferring out as soon as possible.

Still, no matter how tightly Isabelle holds on to her misery, she finds it slipping away in the wake of all Hartford Community offers: new friendships, a surprisingly cool poetry professor, and most of all, Evan. But Evan’s dream of owning his own music studio is as impractical as Isabelle’s dad’s bakery, and when Evan makes a terrible decision, everything Isabelle has gained threatens to unravel. Soon Isabelle discovers that some of the most important lessons take place outside the classroom…and that in life, as in Evan’s favorite Depeche Mode song, the most precious things can be the hardest to hold on to 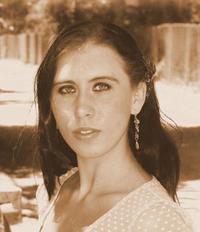 Stephanie Parent is a graduate of the Master of Professional Writing program at USC and attended the Baltimore School for the Arts as a piano major. She moved to Los Angeles because of Francesca Lia Block’s WEETZIE BAT books, which might give you some idea of how much books mean to her. She also loves dogs, books about dogs, and sugary coffee drinks both hot and cold.

I am organizing a book blitz for Precious Things by Stephanie Parent, a New Adult Contemporary. The blitz runs from June 24th to June 30th, you may post on any day during this window. There will be  guest posts for your post, and every participant will be able to host a giveaway for an eBook copy if you wish – giveaway copies courtesy of author.