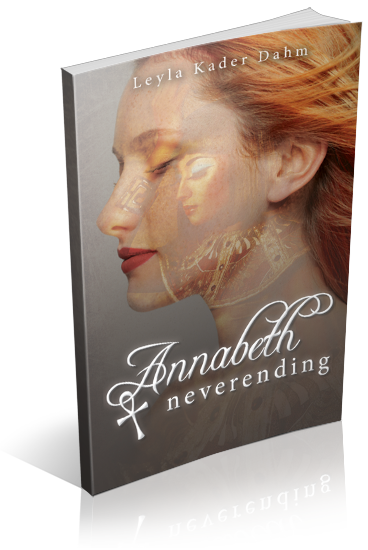 At first, teenager Annabeth Prescott thinks she’s found quite a deal when she talks down the price of an ankh pendant she discovers at a flea market. She soon wonders if the bauble is more than she’s bargained for when she faints and glimpses images from a past life in ancient Egypt.

The discovery coincides with another new find: Gabriel, a handsome young man who takes an interest in her. When she meets his twin brother C. J. at a Halloween party, she realizes they look exactly like two boys who figure prominently into her memories.

Does C. J. share the heroic qualities held by his past incarnation Sethe, her bodyguard when she was Princess Ana? Does Gabriel possess the same evil powers he wielded as Kha, the black sorcerer who sought her affection?

Love meets the supernatural in this gripping young adult paranormal romance. Readers with an interest in reincarnation, as well as ancient Egypt, will be drawn to its mystical mixture of history and hesitation as Annabeth sways between the two brothers.

Will her reincarnated soulmate win out? Or will Kha finally find the way to her heart? 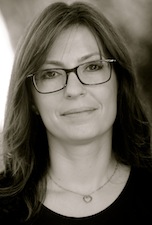 Wisconsin native Leyla Kader Dahm popped popcorn and dreamt of a career in show business while working in a movie theater during high school. The small-town Midwestern girl opted for the practical route and studied communications at Carroll College and Cornell University. But her life changed course dramatically when a temp agency placed her in a production and development gig at Miramax/Dimension Films.

Dahm went on to work as a script consultant for numerous production companies. She appeared in the acclaimed spoken word show Sit ‘N Spin and had her comedy feature spec, Due North, optioned by Michael Levy Enterprises. She sold her pitch, Survival Instinct, to Nickelodeon Original Movies.

Dahm lives with her husband and children in Los Angeles, where she focuses on writing quality material for families and young adults.

April 7th
–Extreme Bookaholics
–Everything & Inbetween Reviews
–Bookworm for Kids
–Might As Well Face It, I’m Addicted to Books