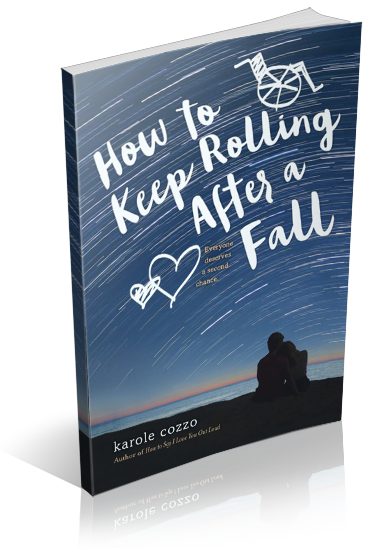 After a cyber bullying incident turns her life upside down, a handsome wheelchair rugby player shows a former mean girl that everyone deserves a second chance in this swoonworthy new novel from the author of How to Say I Love You Out Loud.

The party was at her house. The photos were posted to her Facebook account. That’s all the evidence anyone needed to condemn Nikki Baylor for a cyberbullying incident that humiliated a classmate and nearly resulted in the girl’s suicide. Now Nikki’s been expelled from her old school, her friends have abandoned her, and even her own parents can’t look her in the eye. With her plans for the future all but destroyed, Nikki resigns herself to being the girl everyone hates – almost as much as she hates herself. But then Nikki meets Pax, a spirited wheelchair rugby player who knows what it’s like when one mistake completely shatters your life. Refusing to judge her because of her past, he shows her that everyone deserves a second chance… and everyone deserves to be loved. 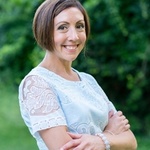 KAROLE COZZO is a school psychologist by day, a wife and mother of two by night, and a writer of YA romance in the wee hours of the morning. She loves camping out at Starbucks, breakfast cereal at all hours, and watching every movie made from her favorite YA books. How to Say I Love You Out Loud is her debut novel.