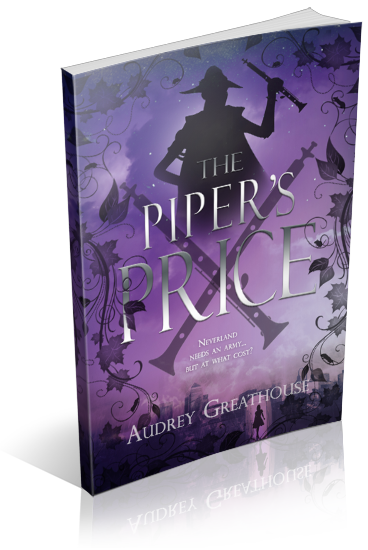 Peter is plotting his retaliation against the latest bombing. Neverland needs an army, and Peter Pan is certain children will join him once they know what is at stake. The lost boys and girls are planning an invasion in suburbia to recruit, but in order to deliver their message, they will need the help of an old and dangerous associate—the infamous Pied Piper.

Hunting him down will require a spy in in the real world, and Gwen soon finds herself in charge of locating the Piper and cutting an uncertain deal with him. She isn’t sure if Peter trusts her that much, or if he’s just trying to keep her away from him in Neverland. Are they friends, or just allies? But Peter might not even matter now that she’s nearly home and meeting with Jay again.

The Piper isn’t the only one hiding from the adults’ war on magic though, and when Gwen goes back to reality, she’ll have to confront one of Peter’s oldest friends… and one of his earliest enemies.

I am organizing a release week blitz for The Piper’s Price by Audrey Greathouse, a YA Fairytale Retelling novel. The blitz will run from February 21st to February 27th, 2017, you can post on any day during this window. There will be excerpts available for your post, and every participant will be able to post the blitz-wide giveaway if you wish – giveaway prize(s) courtesy of publisher. Social media sites are welcome.

An email with the complete post info including promo items and giveaway details will be sent to all participants on February 17th.
HTML will also be provided.