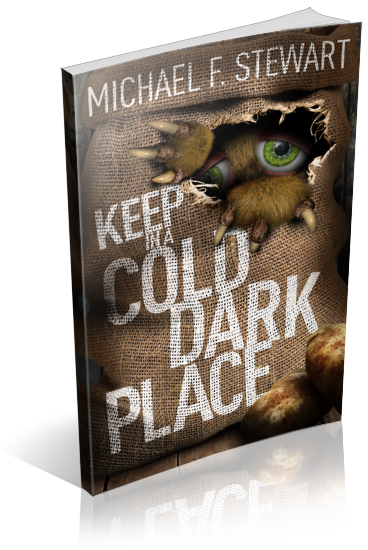 Reaching for her dream, Limpy unleashes a cute, fluffy, NIGHTMARE …

Keep in a cold, dark place. That’s what’s written like some ancient law on every bag of potatoes the family farms. And it’s where Limpy fears she will always remain.

It’s also carved on a box of spheres she discovers in the cellar. Spheres that hatch.

Cute at first, the creatures begin to grow. Then the chickens disappear. The cat is hunted. And something sets the barn ablaze. To survive, Limpy will need to face her greatest fear. The whole family will. Or they may end up in a cold, dark place indeed.