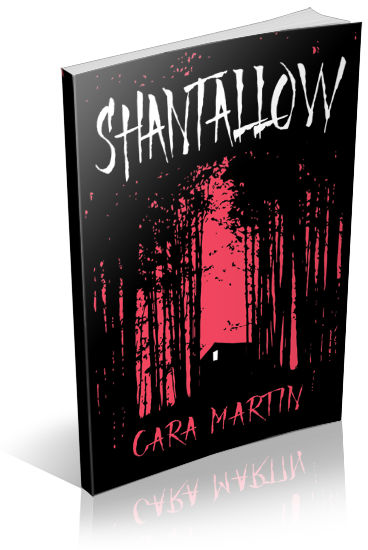 Tanvi isn’t the girl of Misha’s dreams; she’s the girl from his nightmares. She has appeared in his chilling dreams before he even meets her; when he DOES meet her, he falls for her.

Their relationship turns stormy, bordering on abusive, and takes a dramatic turn when they are held captive by a group hoping to extract money from Tanvi’s wealthy family.

But there is something more sinister at work, and the kidnappers and their victims find themselves struggling for survival as a supernatural force from Misha’s nightmares makes itself known in the real world. 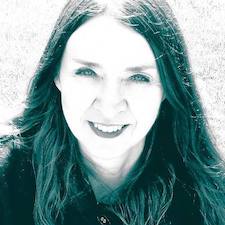 Cara Martin is the author of several acclaimed novels for young people published under the name C. K. Kelly Martin. Her most recent novel, Stricken, was released in 2017. A graduate of the Film Studies program at York University, Cara has lived in the Greater Toronto Area and Dublin, Ireland. Within the space of 3500 miles she’s worked a collection of quirky jobs at multiple pubs and video stores, an electricity company, a division of the Irish post office, a London toyshop, and an advertising analytics company. She’s also been an image editor for a dot-com startup that didn’t survive the 90s, and a credit note clerk for Canada’s largest national distributor of General Merchandise. Cara currently resides in Ottawa, Ontario with her husband and is still afraid of the Child Catcher from the film adaptation of CHITTY CHITTY BANG BANG.

September 28th
–The Reading Chemist
–The Literary Apothecary
–Read with Me