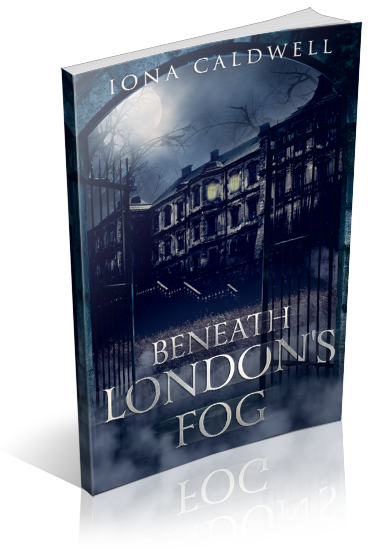 Jonathan is the immortal master of Raven Hollow Manor – a decrepit mansion riddled with superstition, murder and restless ghosts. Beneath it lies a restless malice.

Its previous owner driven mad, violently kills his guests with a rusted ax, creating the perfect venue for Jonathan to seclude himself in a prison of his own device.

When the streets of London begin to run red with blood; the bodies exhibiting disturbing signs and baffling wounds, the identity of the killer remains elusive to police.

The bodies are just the beginning of Jonathan’s troubles. A mysterious letter accusing Jonathan of committing the murders appear, raising suspicion in the police. Hidden beneath the mangled bodies, Jonathan soon realizes he is being forced to face demons he thought died in a forlorn past he attempted to escape.

One thing Jonathan knows for certain: He must deal with the demons of his past if he is to survive his future. Not only him but those he has come to love as well.

I am organizing a release week blitz for Beneath London’s Fog by Iona Caldwell, an adult Occult Fiction, Ghost Story novella. The blitz will run from November 10th to November 16th, 2019, you can post on any day during this window. There will be excerpts available for your post, and every participant will be able to post the blitz-wide giveaway if you wish – giveaway prize(s) courtesy of author. Social media sites are welcome.

An email with the complete post info including promo items and giveaway details will be sent to all participants on November 6th.
HTML will also be provided.