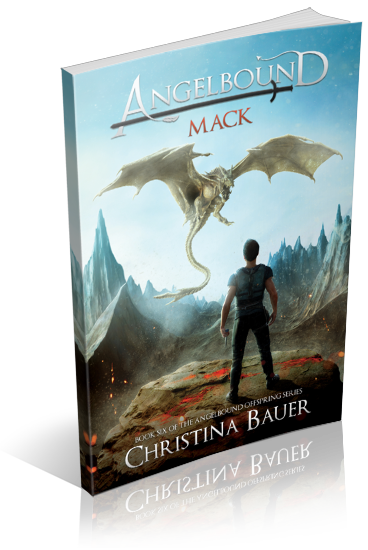 Dragons. Vampires. And the hidden city of El Dorado.

Threats abound and secrets are revealed in this exciting conclusion to the story of Kaps and Mack!