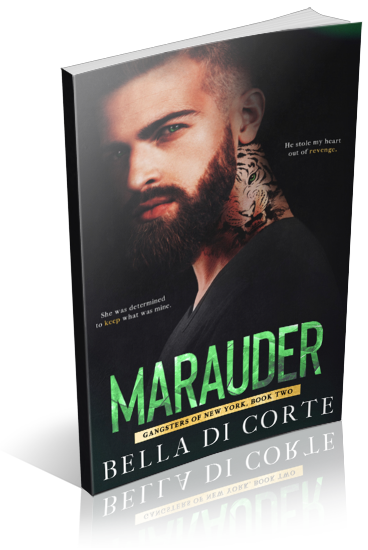 He stole my heart out of revenge.

There was one thing I always thought was mine to give: my heart.

I never imagined a marauder would steal it out of vengeance—vengeance that had nothing to do with me. His greatest enemy happened to be the man in love with me, and somehow I became nothing but a pawn. I was no damsel in distress, though. More like an archer, ready to battle.

And my target? The marauder himself.

Kelly might have been as gorgeous as he was ruthless, but he had no idea what I’d do to steal it back. Or better yet, get even.

She was determined to keep what was mine.

They say hearts can’t be stolen unless they’re willing to be. Tell that to the man everyone on the streets called “the marauder.”

Because by the time I was through, Keely Ryan’s heart would be mine. And my enemy’s? As good as broken. Trouble was, the archer was precise with her aim, and her arrow was pointed at my heart. 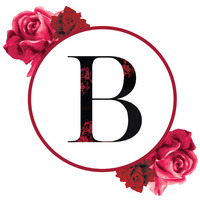