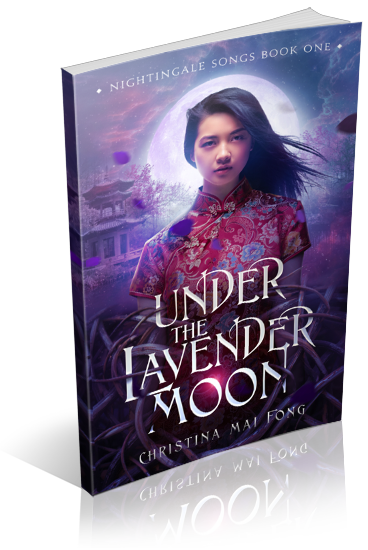 Sixteen-year-old Rilla Marseas believes she has a calling to become a healer. Her soul yearns to help people and save lives. Why else would Heaven grant her a singing voice that can heal any ailment? But if the palace discovers her power, she’ll be selected for the annual Showcase, where the most beautiful and magically gifted girls in Seracedar Kingdom compete for the chance to enter the emperor’s harem. That’s the last thing Rilla wants. To avoid such a fate, she hides her power. No matter how the other villagers ridicule her for being worthless and talentless, she suppresses the urge to reveal her powerful voice and prove them wrong. When a palace scout poisons Rilla’s auntie and coerces her into revealing her power, she’s thrown into the competition. The scout threatens to harm her family if she doesn’t win. But Rilla learns there really is no winning. The emperor and empress keep girls with magical powers as pets. In cages. With some help from a handsome, but brooding prince and his mysterious bodyguard, Rilla must outsmart the palace and escape. If she fails, she’ll spend the rest of her life as the royal couple’s puppet, using her voice to grant them eternal youth.