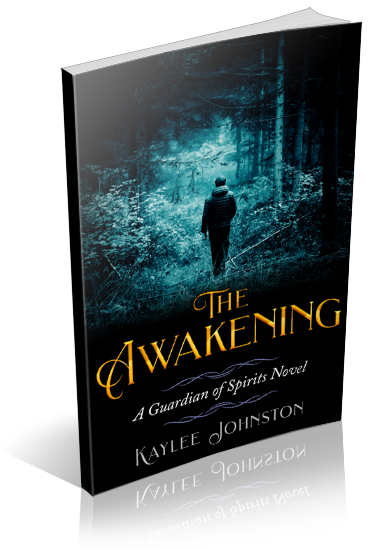 Not everyone wants magic.

In a world where humans hate witches, there’s no one who hates them more than Jameson Tyler – they are the reason his mother and little sister are dead. Then one morning, he wakes to find those he’s hated for his entire life are now his only hope to understanding his new identity, his new life…as a witch.

Jameson has to get to the witch’s side of town – a place he’s never been and has loathed his entire life – and give up everything he’s ever known before the Witch Special Forces (WSF) captures him. On top of avoiding the WSF, when his new Headmistress attacks him, things get even more complicated.

He must accept his new fate and life before being killed, letting the Magical Community fall into the wrong hands. Can Jameson put his hatred aside or will he let his prejudice destroy them all?

I am organizing a release week blitz for The Awakening by Kaylee Johnston, a YA urban Fantasy novel. The blitz will run from February 19th to February 23rd, 2021, you can post on any day during this window. There will be excerpts available for your post, and every participant will be able to post the blitz-wide giveaway if you wish – giveaway prize(s) courtesy of author. Social media sites are welcome. ARCs are also available for blitz participants.

An email with the complete post info including promo items and giveaway details will be sent to all participants on February 16th.
HTML will also be provided.