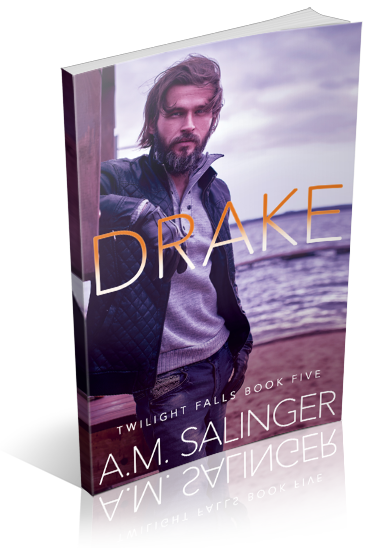 You can now request a review copy of Drake by A.M. Salinger, an Adult Gay Contemporary Romance novel. While this is part of a series it can be read as a stand-alone. Reviews should be posted by June 1st. Review copies are available in ebook format.