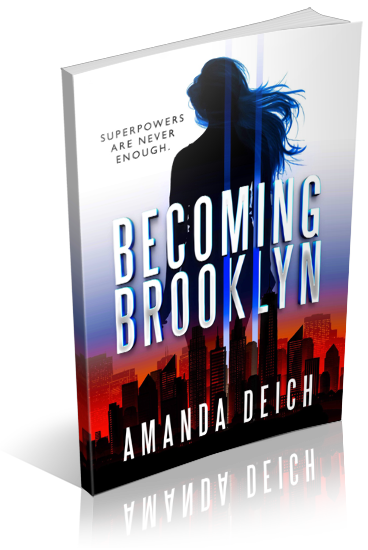 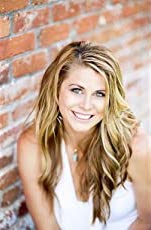 Amanda Deich is an author out of Littleton, CO. In her non-writer life, she is a teacher and coach to hundreds of kids, and she is a mama to two. If you meet her, she’ll talk Jesus and identity like no one’s business.

’m organizing a blog tour for Becoming Brooklyn by Amanda Deich, a YA Contemporary with sci-fi elements. There are 25 spots on this tour which will run from July 12th to July 16th, 2021. Posts will consist of reviews, blogger-driven content, and excerpts. There will also be a tour giveaway. Review copies will be available in ebook formats.

Note that signing up does not guarantee a spot on the tour.
Those selected for the tour will be emailed in late May with their tour date.
The tour schedule will also be posted on this page.