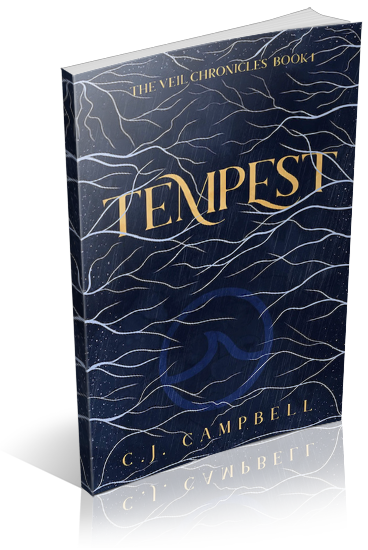 To unearth the truth, she must embrace the legend within.

For eighteen-year-old Lexi, freedom is a luxury. She’s spent her life evading capture for a genetic gift that feels more like a curse. Her bulletproof immunity and monstrous disfigurement is of great interest to a secret organization, but they aren’t the only ones. A cryptic tip alerts Lexi that something else hunts her–something darker.

Desperate to enjoy her life before it’s too late, Lexi leaves the protective cocoon her parents created for her and signs up for art classes at her local college. There she meets Conner, who is confined to a wheelchair, and they become friends who are willing to share each other’s secrets. But a chance encounter with Connor’s foster brother Killian changes everything.

Killian shares the same mysterious secret within his blood as Lexi. Their fateful meeting sets off a chain reaction of catastrophic events that exposes the terrifying truth–Lexi is a celestial queen of a bygone race. Connor is their last royal heir, and Killian is a half-breed abomination hated for his very existence. With Connor kidnapped by an ancient god determined to rid the world of the stain of humanity, Lexi and Killian find themselves under the protection of the secretive Order of Kings.

Lexi believes she’s been thrown into a world of myths and legends, but things are not as they seem. Lexi becomes convinced the Order is keeping dangerous secrets that threaten not just her but all of mankind.

I’m organizing a pre-order blitz for Tempest by C.J. Campbell, a YA Fantasy Romance novel. The blitz will run from August 16th to August 20th, 2021, you can post on any day during this window. There will be excerpts available for your post, and every participant will be able to post the blitz-wide giveaway if you wish – giveaway prize courtesy of author. Social media sites are welcome.