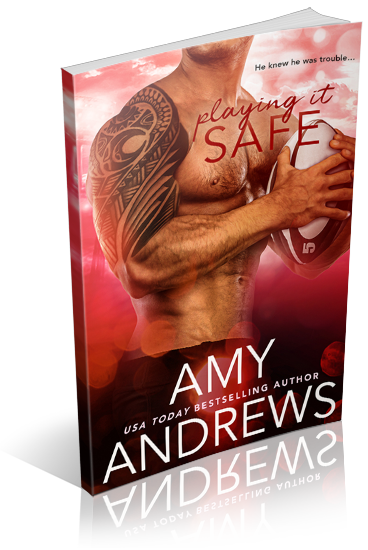 Donovan Bane loves playing rugby for the Sydney Smoke. And if that means he has to keep his sexuality a secret, that’s a sacrifice he’s prepared to make. At least until after he retires, anyway. He doesn’t want to be the first pro rugby player in Australia to officially come out while still playing. The team doesn’t need the media shit storm and he’d rather be known for his footy skills. Which means no dating, no relationships, no sex. Nothing but playing ball.

Until one man suddenly changes everything…

Beckett Stanton is out and proud—and not looking for a guy who isn’t. Been there, done that, complete disaster. Unfortunately, on the first day of his new job working for the Sydney Smoke, he locks eyes with Donovan Bane and he’s a goner. Big, gruff, and athletic isn’t usually Beck’s type, but for some reason this man is ticking all his boxes. And it’s clear the feeling is mutual. It’s also clear that Donovan is not out, and doesn’t plan to be anytime soon. Still, Beck can’t resist being the man to show Donovan everything he’s been missing.

For the first time, Donovan doesn’t play it safe and allows himself to indulge in things with Beck he knows he can’t have. But when their relationship gets serious, he knows he has to choose between the career he loves and the man he loves, because how can he possibly have both?

I’m organizing a release day blitz for Playing it Safe by Amy Andrews, an Adult Sports Romance novel. The blitz is on September 6th, you can post at any time on this day. There will be excerpts available for your post, and every participant will be able to post the blitz-wide giveaway if you wish – giveaway prize(s) courtesy of author. Social media sites are welcome.

An email with the complete post info including promo items and giveaway details will be sent to all participants a few days ahead.
HTML will also be provided.