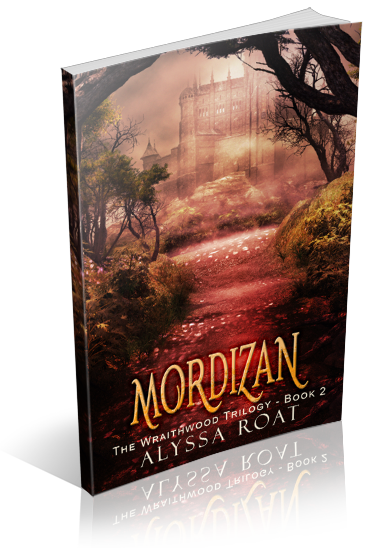 The bane of Mordred, the son of Mordizan, and a millennia-old prophecy—together they may provide what Brinnie needs to defeat the world of magic’s greatest threat.

More than a year has passed since Brinnie left Wraithwood, never expecting to see it again. But when Mordred captures her sister, she is thrust back into the world of magic. She flees to Wraithwood, where she learns of a prophecy located in the dark wizard capital of Mordizan that reveals the identity of “Mordred’s bane,” something that could destroy Mordred for good.

Brinnie agrees to a rendezvous with Mordred to exchange herself for her sister, going undercover at Mordizan as a spy to find the prophecy and Mordred’s bane. There, she weaves a complicated web of secrets, lies, and tenuous friendships. She makes an unexpected ally in Marcus Vorath, son of the Master of Mordizan, who fears the implications of Mordred’s growing power. But in Mordizan, friends and foes may be one and the same.

In the midst of court intrigue, battle, ominous new depths to her power, and searching for Mordred’s bane, Brinnie struggles to draw the lines. How far is she willing to go to destroy Mordred? And how much of herself is she willing to give up along the way? 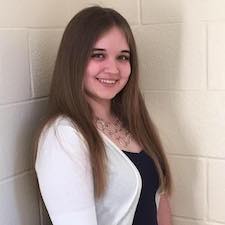 Alyssa Roat grew up in Tucson, Arizona, but her heart is in Great Britain. She has worked in a wide variety of roles within the publishing industry as an agent, editor, writer, and publicist. With 250+ bylines and 9+ books under contract in genres ranging from YA chat fiction to fantasy to sweet adult romance, you could say she dabbles in a bit of everything. Her name is a pun, which means you can learn more about her at www.alyssawrote.com or on Instagram, Twitter, and Facebook as @alyssawrote.

I’m organizing a blog tour for Mordizan by Alyssa Roat, a YA Fantasy novel. There are 20 spots on this tour which will run from March 14th to March 18th, 2022. Posts will consist of reviews, guest posts, interviews, and excerpts. There will also be a tour giveaway. Review copies will be available in ebook formats.

Note that signing up does not guarantee a spot on the tour.
Those selected for the tour will be emailed in early February with their tour date.
The tour schedule will also be posted on this page.