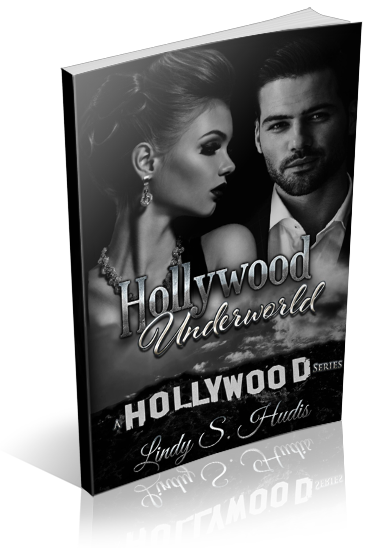 Nick Savage was supposed to be the next sexy Hollywood heartthrob, until he turned up dead!

His personal manager, Dani Foxx, is a seductive former actress with spunk, guts and a take-no-prisoners attitude. She lives in the Woodland Hills section of the San Fernando Valley with her teenage daughter. They must survive and protect each other in the world’s most glamorous and sin-filled city. Then an unidentified body discovered under the Santa Monica pier is found to belong to the up and coming young actor.

Dani’s partner, the dashing and charismatic A.J. Tarentella, is the son of a mob boss, raised in a ruthless crime family. He now is the proud owner of the Tarantella Agency, a Private Investigation Company located in the heart of Beverly Hills. He used his father’s work ethic, connections and family ties to build his powerful business empire, and now he is always there to help those in need.

When another gorgeous nubile actress on the brink of getting her breakout role mysteriously vanishes as the body of a beautiful young girl is discovered in Runyon Canyon park in the Hollywood Hills, Dani realizes this is no coincidence. Who is targeting young Hollywood stars? And more importantly, how can Dani stop them before the next body surfaces?

Together, A..J. and Dani find themselves tangled in a web of organized crime, Hollywood secrets, and a vengeful faded movie star with a lethal vendetta. 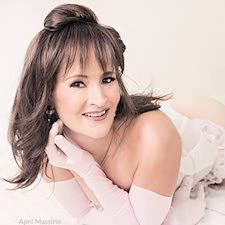 Lindy S. Hudis is an award winning filmmaker, author and actress. Lindy is a graduate of New York University, where she studied drama at Tisch School of the Arts. She also performed in a number of Off-Off Broadway theater productions while living in New York City.

She is the author of several titles, including her romance suspense novel, Weekends, her “Hollywood” story City of Toys, and her crime novel, Crashers. Her latest release, “Hollywood Underworld – A Hollywood Series” is the first installment of a crime, mystery series.

She is also an actress, having appeared in the indie film Expressionism, the television daytime drama “Sunset Beach”, also “Married with Children” , “Beverly Hills 90210” and the feature film “Indecent Proposal” . She and her husband, Hollywood stuntman Stephen Hudis, have formed their own production company called Impact Motion Pictures, and have several projects and screenplays in development. She lives in California with her husband and two children.