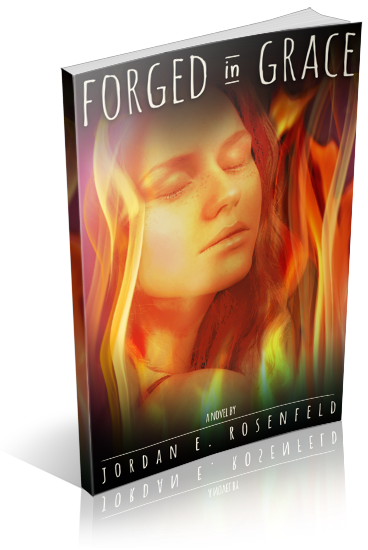 Grace Jensen survived a horrific fire at age 15. The flames changed her: badly scarred in body and mind, Grace developed an ability to feel other people’s pain. Unable to bear human touch, she has made a small life for herself in Northern California, living with her hoarder mother, tending wounded animals, and falling a little in love with her former doctor. Her safe world explodes when the magnetic Marly Kennet reappears in town; Grace falls right back into the dynamic of their complicated friendship. Marly is the holder of many secrets, including one that has haunted Grace for over a decade: what really happened the night of the fire?

When Marly exhorts Grace to join her in Las Vegas, to make up for the years they have been lost to each other, Grace takes a leap of faith and goes. Although Marly is not entirely honest about her intentions, neither woman anticipates that enlarging Grace’s world will magnify her ability to sense the suffering of others—or that she will begin to heal wounds by swallowing her own pain and laying her hands on the afflicted.

This gift soon turns darker when the truth of Marly’s life—and the real reason she ended her friendship with Grace—pushes the boundaries of loyalty and exposes both women to danger. 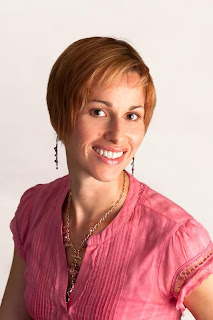 Jordan E. Rosenfeld learned early on that people prefer a storyteller to a know-it-all. She channeled any Hermione-esque tendencies into a career as a writing coach, editor and freelance journalist and saves the Tall Tales for her novels. She earned her MFA from the Bennington Writing Seminars and is the author of the books, Make A Scene: Crafting a Powerful Story One Scene at a Time (Writer’s Digest Books) and Write Free! Attracting the Creative Life with Rebecca Lawton (BeijaFlor Books). Jordan’s essays and articles have appeared in such publications asAlterNet.org, Publisher’s Weekly, The San Francisco Chronicle, The St. Petersburg Times, The Writer and Writer’s Digest magazine. Her book commentaries have appeared on The California Report, a news-magazine produced by NPR-affiliate KQED radio. She lives in Northern California with her Batman-obsessed son and Psychologist husband. www.jordanrosenfeld.net

I am organizing a book blitz for Forged in Grace by Jordan E. Rosenfeld–an Adult Psychological Suspense novel with YA and NA crossover appeal. The blitz runs from February 25th to March 2nd, you may post anytime during this window. There will be excerpts and guest posts/interviews available for your post, and each participants will be able to host a giveaway if you so wish. If you’re interested in participating in this book blitz, FILL OUT THIS FORM.
An email with complete post info including promo items and giveaway details will be emailed to all participants the week before the blitz.
Contact us!
Join our Email List!
Join our Master List!
Open Giveaways!