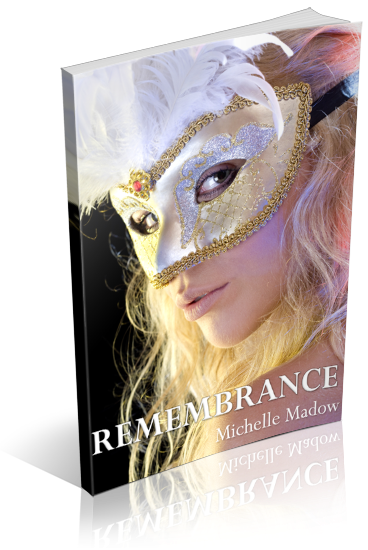 Lizzie Davenport has been reincarnated from Regency Era, England … but she doesn’t know it yet.

Then Drew Carmichael transfers into Lizzie’s high school at the beginning of the year, and she feels a connection to him, almost like she knows him. She can’t stop thinking about him, but whenever she tries talking with him about the mysteries behind her feelings, he makes it clear that he wants nothing to do with her. Reaching him is even more difficult because she has a boyfriend, Jeremy, who has started to become full of himself after being elected co-captain of the varsity soccer team, and her flirtatious best friend Chelsea starts dating Drew soon after his arrival. So why can’t she get him out of her mind?

Even though Lizzie knows she should let go of her fascination with Drew, fighting fate isn’t going to be easy. 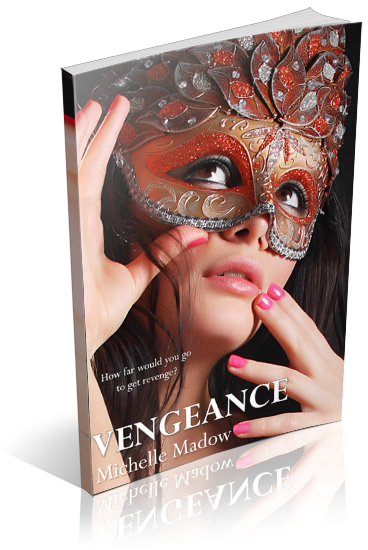 How far would you go to get revenge?

When Chelsea Givens discovered that her ex-boyfriend Drew dumped her to be with her former best friend Lizzie, she’d never felt so betrayed in her life. Then her new friend Shannon tells her she can help set things right. Chelsea’s willing to listen, but what Shannon wants her to believe — that she shared a past life with Drew — is impossible. And what she wants her to do to get him back … well, it’s downright crazy.

Could Shannon be telling the truth? And if she is, what lengths will Chelsea go if it means making Lizzie pay?

Find out in Vengeance, the second part of the Transcend Time Saga.

*Vengeance is the short story that bridges the events in Remembrance and the final novel in the Saga. 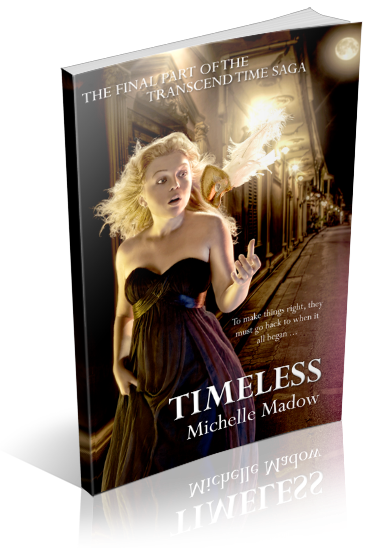 IT’S A RACE AGAINST TIME.

In Remembrance, Lizzie and Drew changed the course of fate so they could be together.

In Vengeance, Chelsea set fate back on its original, deadly path.

Now, strange things keep happening to Lizzie. Things that are omens of darkness to come. A curse has doomed her to die an early death, just as she did in her past life. To make matters worse, even if she can figure out who cast the curse, it’s irreversible. There’s only one option left for her to save herself. It’s crazier than anything she’s heard yet, and to do it, she’ll need Drew and Chelsea’s help.

Because to make things right, they must go back to when it all began … and Lizzie discovers that the final events in her past life were more sinister than she ever imagined. 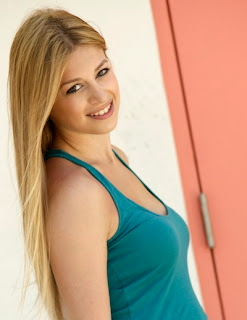 Michelle Madow wrote her first novel, Remembrance, in her junior year of college. Remembrance is the first book in the Transcend Time Saga, a three part series about reincarnation and true love that Michelle successfully self-published. The series was inspired by Taylor Swift’s “Love Story” music video. Michelle’s upcoming YA trilogy, The Secret Diamond Sisters, about three sisters who discover they are the secret heirs to a Las Vegas billionaire casino owner, will be published by Harlequin TEEN in Spring 2014.

She lives in Boca Raton, Florida, where she is writing more novels for young adults. She loves reading, spending time with family and friends, traveling, shopping, sunshine, Disney fairy tales, Broadway musicals, and spends way too much time on Facebook and Twitter (@MichelleMadow). Visit Michelle’s website, www.michellemadow.com, to connect to all her social media sites.

I am organizing a book blitz for the Transcend Time Saga by Michelle Madow–a YA time travel romance series. The blitz runs from March 6th to March 20th, you may post anytime during this window. There will be excerpts and guest posts available for your post, and each participants will be able to host a giveaway.