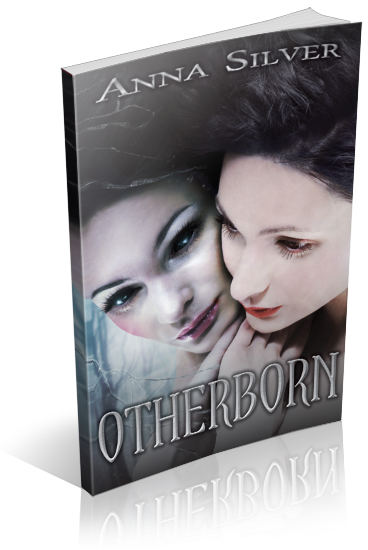 London and her teenage friends live in a reprocessed world.

Confined within Capital City’s concrete walls, London has done the impossible and the illegal. She’s created something New- a song. But her mentor, club owner Pauly, is not impressed. Since the historic Energy Crisis forced everyone behind walls generations ago, the Tycoons have ensured there is truly nothing new allowed under the sun. Pauly warns London to keep her song to herself, if she knows what’s good for her.

What he doesn’t know, is that London is keeping an even bigger secret: she dreams. And she’s not alone. London’s band-mates and friends have begun dreaming as well, seeing themselves in “night pictures” as beings from another world. As Otherborn, they must piece together the story of their astral avatars, the Others, in order to save their world from a dreamless, hopeless future.

When Pauly is murdered and an Otherborn goes missing, London realizes someone is hunting them down. Escaping along the Outroads, they brave the deserted Houselands with only their dreams to guide them. Can they find their friend before the assassin finds them? Will being Otherborn save their lives, or destroy them? 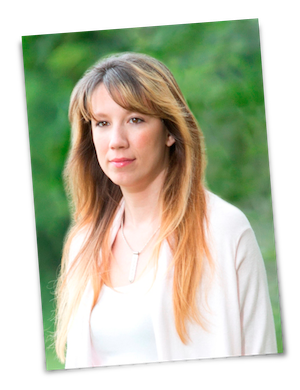 Anna Silver is an artist and writer living in the greater Houston area with her family, pets, and overactive imagination. Her art, which includes oil paintings, assemblage sculptures, and fairy houses, has been featured in the Houston gallery Las Manos Magicas. She studied English Writing & Rhetoric at St. Edward’s University in Austin. She has written web copy for private clients and freelanced for the Hill Country Current in Texas. Her write-up on a past-life regression experience was chosen to be featured in best-selling author Brian Weiss’ new book. She is a member of the Writer’s League of Texas. OTHERBORN is her first published novel.