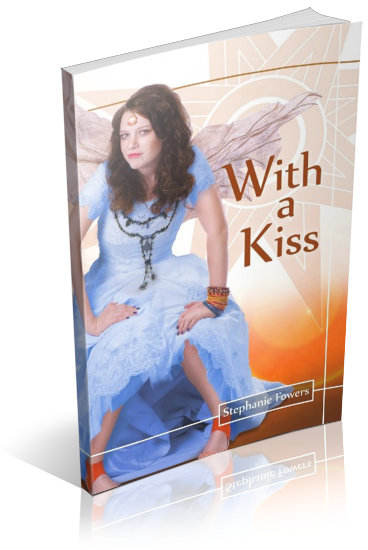 There are seven rules of the faery kingdom that Halley Starr must never break:

1. No trespassing sacred faery territory
2. Don’t ever say thank you
3. Using a faery’s given name is a no-no
4. Never break a promise to a faery
5. Faery music is forbidden
6. Resist all faery food
7. And never, never fall in love with a faery

But Halley is cursed. Yeah. No joke. She can barely survive Omak High with that shard of ice in her heart. How could she possibly be a proper godmother and stop Rumpelstiltskin from taking the heir of the faery kingdom? And let’s be honest, there is no way she’ll go with Goldilocks (some hot faery guy) who won’t bother telling Halley his name or that she looks like she’s talking to herself when he’s around. Not a chance.

And really, who can blame her?

If Halley wants her heart back again, she can’t worry about the rules… 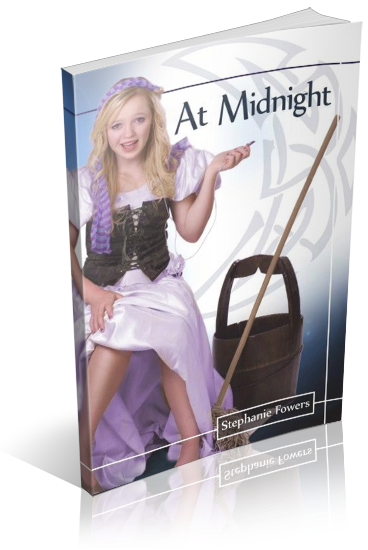 Stop the clock from striking twelve

Who is Bridgette anyway?

Not even Bridgette knows. Not that she can do anything about it. Besides, her godmother is supposed to save her, not the other way around! But Halley Starr is a little busy fighting Rumpelstiltskin flunkies and his beanstalk, so her godmother sends some rude faery guy to help Bridgette instead. It’s up to him to make sure she gets that true love’s kiss that will undo the banishment curse, except he seriously knows nothing about love or faery hunters, red riding hood, spindles…or high school!

Even if he did, how is Bridgette supposed to find true love if everyone she loves disappears? 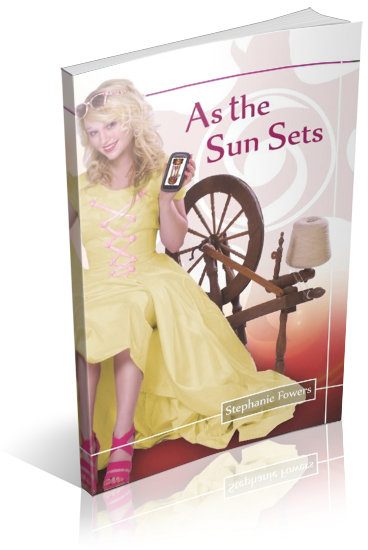 Will it be happily ever after or the end?

Daphne’s sister and stepsister are in big BIG trouble!

1. It’s the third and final day
2. Rumpelstiltskin plans to suck their powers dry
3. The queen wants them dead
4. The wolves switched sides
5. The world is about to end
6. And did they seriously expect to keep this all from Daphne?

Oh yeah, A LOT of trouble! Daphne Starr pricks her finger on a spindle and it awakens the power that was always within her. That’s a big time no no! Now Rumpelstiltskin and some evil queen are after her. Even more annoying, the biggest player at Omak High is a shapeshifter and he goes beast on her, dragging her into a beanstalk and getting them stuck in a time-warp. He won’t stop asking her to marry him to get to her powers. I mean, give up already! Sure, it’s cool when she scores matching boots with the weirdo cat, and some cute faery guy accidentally tags along for the ride, but…

Halley and Bridgette had better get her out of this—especially since she only has until the battery runs out of her cell phone before she loses…to a beast. 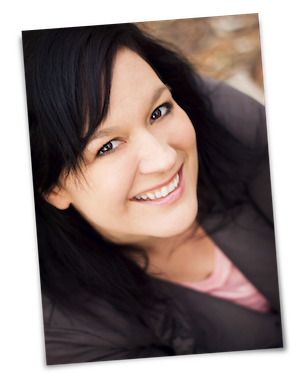 Stephanie Fowers loves bringing stories to life, and depending on her latest madcap ideas will do it through written word, song, and/ or film. She absolutely adores Bollywood and bonnet movies; i.e., BBC (which she supposes includes non-bonnet movies Sherlock and Dr. Who). Presently, she lives in Salt Lake where she’s living the life of the starving artist. Stephanie plans to share more of her novels, films, and even a musical in the near future. May the adventures begin.

One Response to “Tour: Twisted Tales Trilogy by Stephanie Fowers”