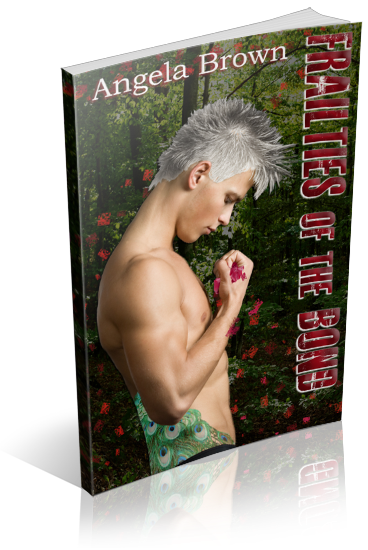 NEO – Network of Extraordinaires and Otherworldlies:

Those who answer the call from NEO play their part in maintaining balance in our ever-changing times. With power-hungry malcontents, jealous gods, and even those with misguided good intentions, the fate of our world has oft been held in the hands of unsung heroes such as those that are members of NEO.

But before NEO, these heroes and heroines had lives, loves, issues and interests that didn’t involve saving mankind.

In Frailties of the Bond, it only takes one bite to change a life…

After a hiking trip gone wrong, sixteen-year-old Luca should have been dead. Since then, he’s drifted from one school day to the next, annoyed by the looks of suspicion. When a vampire attack claimed his mother and forced his first shift into animal form, Luca set out for Texas, vengeance bound, only to discover so much more when Aimee crossed his path.

Flesh-born of vampire parents sixteen years ago, Aimee shouldn’t exist. Magic, though, made dreams come true for an undead couple desperate for a child all their own. But this magic came with a price, a cost Aimee discovered after one forbidden bite. 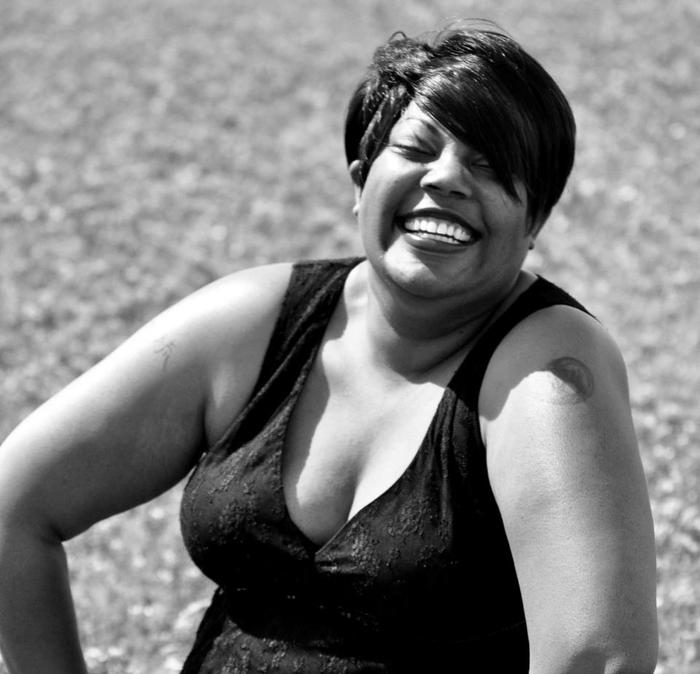 Reading and writing have been lifelong passions. It was around the time she gave birth to her forever-love, nicknamed Chipmunk, that she really took writing seriously. After all, how could she teach her child to follow her dreams if she hadn’t tried herself?

As a YA fantasy/sci-fi reader and author, she favors the magical, mysterious, the darker side of life…even harbors a secret fright for things that go bump in the night.

NEVERLOVE is a special project spawned from a blog-challenge-turned-blog-opera, the Abby and Basil affair. It is the first in the Shadow Jumpers series.

FRAILTIES OF THE BOND is the first in a series of novellas and short stories introducing heroes and heroines of the secret organization, NEO – Network of Extraordinaires and Otherwordlies.

I am organizing a book blitz for Frailties of the Bond by Angela Brown–the first in a YA Urban Fantasy novella series. The blitz runs from March 20th to March 31st, you may post anytime during this window. There will be excerpts and possible guest posts available for your post, and every participant will be able to host a giveaway if you wish.

One Response to “Book Blitz Sign Up: Frailties of the Bond by Angela Brown”