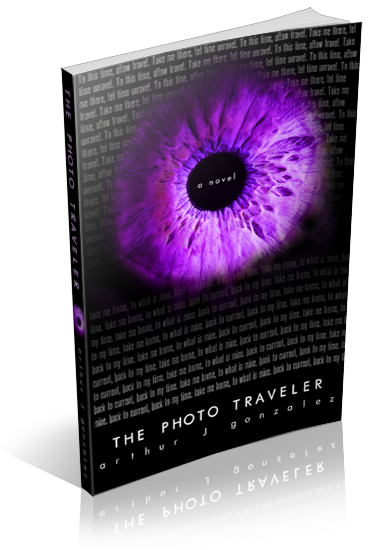 Seventeen-year-old Gavin Hillstone is resigned to being miserable for the rest of his life. Left alone in the world after his parents died in a fire when he was four, he was placed in foster care, which for him meant ending up in an abusive home with an alcoholic adoptive father.

Gavin’s only escape is in taking and creating images. His camera is his refuge from the unending torture and isolation of daily life in his “family.”

Until he learns by accident that he isn’t alone in the world after all. His father’s parents are still alive and living in Washington DC.

When he takes the plunge and travels 3,000 miles to find his grandparents, he learns that they—and he—are part of something much bigger, and more dangerous, than he could ever have imagined. Something that has always put his family at risk and that will now threaten his own life, while forever changing it.

He learns that he is one of the last descendants of a small group of Photo Travelers—people who can travel through time and space through images. But his initial excitement turns to fear, when he soon discovers that he and his grandparents are being pursued by the fierce remnants of a radical European Photo Traveler cult, the Peace Hunters. What Gavin has, they want!

His adventure will take him to past eras, like The Great Depression and the Salem Witch Trials. Gavin will have to discover who he really is and must make choices that spell the difference between life and death for himself, for the relatives he now knows and loves, and for the girl he will come to love.

For Gavin Hillstone, life will never be the same. 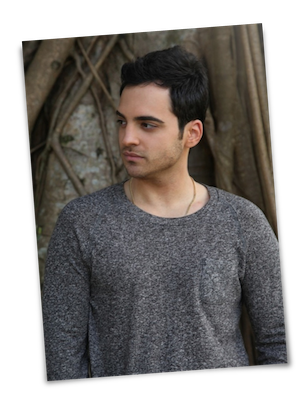 My name is Arthur J Gonzalez.  I’m 28 years old, born and raised in Miami, FL.  I graduated from the University of Florida.  I am currently releasing my debut novel, The Photo Traveler.  The premise surrounds 17 – year old Gavin, who discovers he is part of a small group, called Photo Travelers, who can time travel through photos and images.

2 Responses to “Tour: The Photo Traveler by Arthur J. Gonzalez”