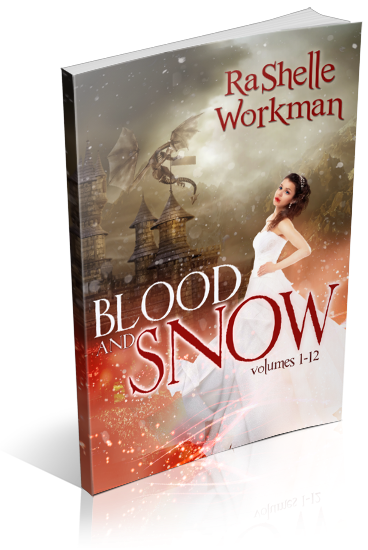 Every thousand years the Vampire Queen selects a new body, always the fairest in the land, and this time she’s chosen Snow White.

Snow isn’t an ordinary girl. She doesn’t know that yet.

When Snow gets bitten by a Hunter, her life is thrown into a whirlwind of change where instead of worrying about what to eat, she has to fight not to drink the blood of fellow high school students. She becomes a revenant – not quite human, not quite vampire.

With the help of an eccentric old Professor, his seven adoptive sons, and her best friend, Snow learns to control her blood craving. Sort of. She drinks a bloodlust tea, but she’d rather drink from her Hunter.

She also discovers a whole other realm, one filled with fairies, dragons, and magic. And not only does the Vampire Queen want her, but there’s a pendant called the Seal of Gabriel created for Snow by the Vampire Queen’s twin sister. And Snow’s supposed to use it to restore balance to all magical creatures. Including vampires. 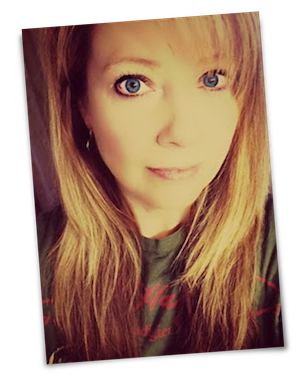