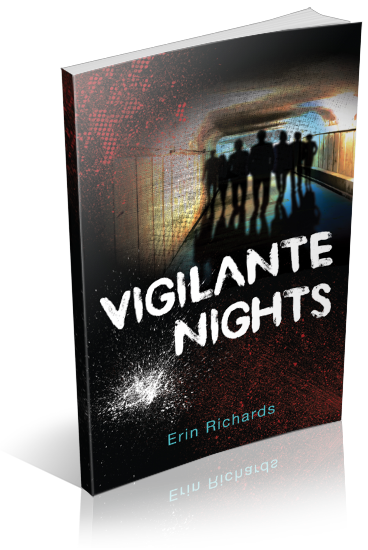 A “good boy” will do anything for vengeance when a gang rite kills his twin sister. Will Lucas win, or follow his sister Silver into the darkness?

After a hideous car wreck, Lucas wakes from a coma to find that his world is gutted. Not only is his beloved twin sister, Silver, gone forever, but Lucas is broken in body and spirit. He will never be a college athlete, and is robbed of what he now realizes was the most important bond of his life. Although they weren’t identical twins, Lucas and Silver shared a bond so fierce it defied reason, and was nearly supernatural.

After her death, that bond seems to endure when Lucas sees Silver everywhere he turns. Either he’s crazy, or Silver is trying to tell him something about the California gang initiation they stumbled into that cost Silver her life. Lucas is bent on revenge, turning on Raymond, Silver’s former boyfriend; the one Lucas never wanted her to date. He forms a posse of vigilantes to take out the gangsters responsible for Silver’s death, but he risks not only his own life, but the love of the new girl on his block, who knows more about Lucas and Silver than can be accounted for by mere chance. 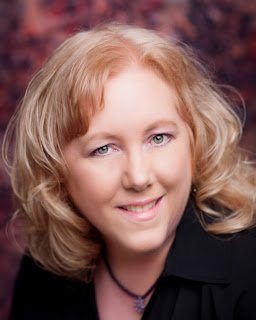 After bemoaning the lack of young adult books to read, Erin wrote her first novel at the age of eighteen hoping to shift the tide. Then everyday life took its toll on her writerly dreams until 2003 when she couldn’t ignore the writing bug any longer. By then, she had immersed herself in reading adult fantasy and romance novels. Writing paranormal & fantasy romance was a no brainer. Erin has published two adult romance novels: CHASING SHADOWS, a paranormal romantic suspense (EPPIE award finalist and Night Owl Romance 5-Star Top Pick) and WICKED PARADISE, a fantasy romance, released in August 2012. Erin will finally realize her lifelong dream of publishing a young adult novel when VIGILANTE NIGHTS debuts in July 2013.

Pre-Order your copy of Vigilante Nights before its official hardcover release date of July 18, 2013 and get an exclusive gift! Details at: http://www.erinrichards.com

I am organizing a book blitz for Vigilante Nights by Erin Richards, a YA contemporary w/light supernatural element. The blitz runs from June 24th to June 28th, you may post anytime during this window. There will be excerpts available for your post, and every participant will be able to share the Rafflecopter grand prize giveaway if you wish.