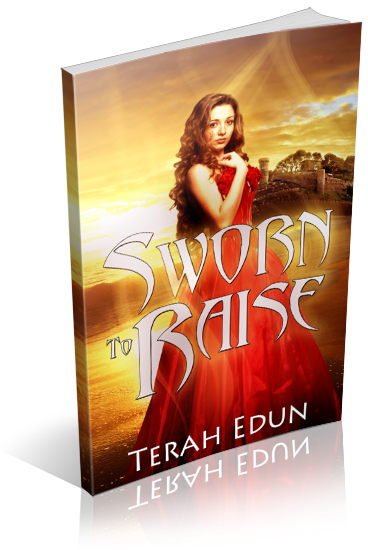 Seventeen-year-old Ciardis has grown up in poverty, a cleaner in a small vale on the outskirts of the empire. But beneath her empire’s seemingly idyllic surface lies a hidden secret. Whispers of an inept crown Prince are growing ever louder—intensified by the five year anniversary of the soulbond initiations.

I am organizing a book blitz for the Courtlight Series by Terah Edun, a YA Fantasy series. The blitz will run from September 15th to September 30th, 2013, you can post on any day during this window. There will be excerpts available for your post, and every participant will be able to host a giveaway for one ebook copy of either book in this series, and/or share the grand prize giveaway (25$ Amazon Gift Card) if you wish – giveaway prizes courtesy of author.

An email with the complete post info including promo items and giveaway details will be sent to all participants on September 11th.