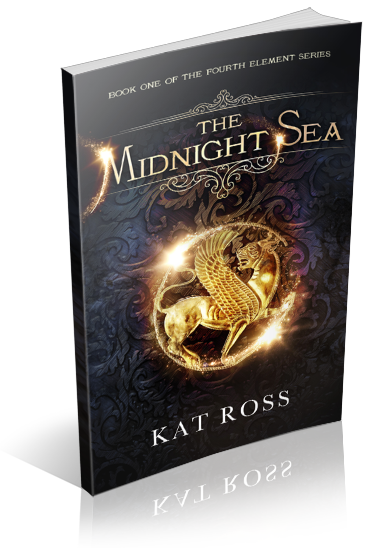 I am organizing a release day blitz for The Midnight Sea by Kat Ross, a YA Fantasy novel. The blitz is on May 10th, you can post at any time on this day. There will be excerpts, guest posts, and Q&As available for your post, and every participant will be able to post the blitz-wide giveaway (incl signed books) if you wish – giveaway prize(s) courtesy of author. Social media sites are welcome.