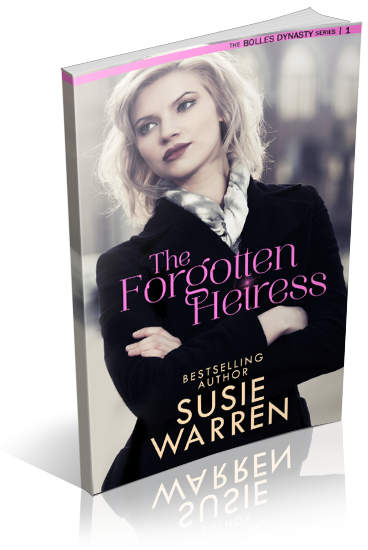 A BARGAIN IS ARRANGED…

Fionn Lynch is a self-made Irish billionaire, sought after for his striking appearance, razor sharp intellect and ability to thrive in volatile markets. When his mentor dies unexpectedly in a tragic accident, leaving his business and family in turmoil, Fionn steps in and takes charge. He seeks out estranged heiress Olivia Grey to help squash the unpleasant rumors. When the details of her secret past are leaked to the media, she must decide if she is willing to trust Fionn and allow herself to be drawn into her estranged family. Sparks fly between the two when he persuades her to accompany him to New York to salvage her family’s crumbling financial empire.
A shy clothing designer who was raised by a guardian in an attempt to save the Bolles family from shame, Olivia proves that she has the strength and determination to survive. She has to fight her way through relentless media scrutiny, memories of her father, and the expectations of the elite New York social world–all while trying to keep Fionn at arm’s length, for she refuses to settle for an emotionally distant relationship ever again.
It proves impossible to deny her attraction to Fionn. Is their growing bond enough to overcome all the obstacles thrown into their path?
***
The Forgotten Heiress is the first book in a six book series. Each book is a stand-alone category romance and tells the story of one of the Bolles family members. 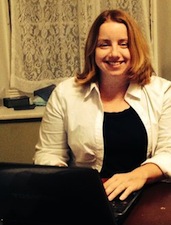 Amazon bestselling author Susie Warren writes heartfelt and passionate contemporary romance with tempting, larger than life heroes and smart, sassy heroines. The stories are set in elite and glamorous worlds and appeal to readers looking for an escape from everyday life by offering jet-set lifestyles and sophisticated plots. Her category length series, The Rosa Legacy and the Bolles Dynasty, feature remarkable, stylish women and the sinfully tempting heroes that challenge them to reveal their secrets, their strengths and their deepest emotions. Susie lives in New York with her inventor husband and their three lively teenagers.

Connect with her online at susiewarren.com and sign-up for her newsletter at: http://eepurl.com/bGYl_5.