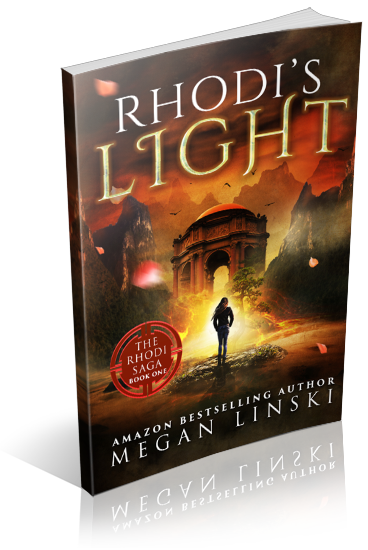 These are some of the powers gifted to the Rhodi, an ancient sect of assassins who defend Crescentia, a dystopian world with a dying hope.

Dyliana Fairsson is one of them. After losing her parents to a suspicious accident, she and her twin brother, Devin, join the Rhodi to avoid starvation. Under the direction of her master, Dylan struggles to learn the strength of her magic …as well as hide the growing scars on her wrists. Can Dylan become the warrior, the hero, she’s destined to be? Or is she fated to fall from the light into the darkness?

The first installment in the epic fantasy series by bestselling author Megan Linski, Rhodi’s Light is an action-packed thrill ride that will leave readers begging for more. 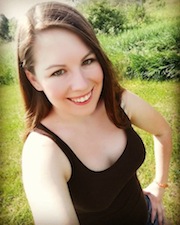 Megan Linski is the owner of Gryfyn Publishing and has had a passion for writing ever since she completed her first (short) novel at the age of 6. Her specializations are romance, fantasy, and contemporary fiction for people aged 14-24. When not writing she enjoys ice skating, horse riding, theatre, archery, fishing, and being outdoors. She is a passionate advocate for mental health awareness and suicide prevention, and is an active fighter against common variable immune deficiency disorder. She lives in Michigan.

Megan Linski also writes under the pen name of Natalie Erin for the Creatures of the Lands Series, co-authored with Krisen Lison.