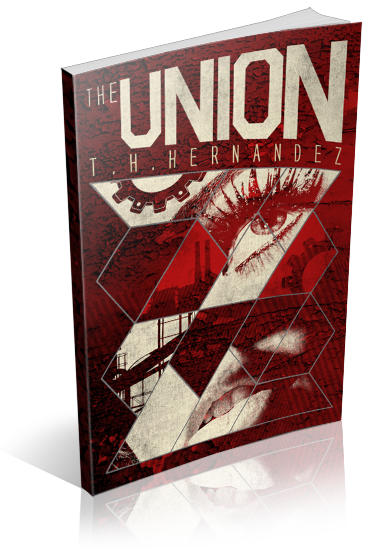 After global warming and a second civil war devastated the former United States, two different societies rose from the ashes – the Union, a towering high-tech utopia, hugging the perimeter of the continent, and the devastated, untamed midsection known as the Ruins.

Seventeen-year-old Evan Taylor has an easy, privileged life in the Union. What she doesn’t have is any idea what to do with the rest of her life. She only knows she wants to do something meaningful, to make a difference in the lives of others.

When she’s kidnapped and taken into the Ruins as a pawn in a dispute involving her boyfriend, Bryce, her ideal world is turned upside down. What she learns while in the Ruins shakes her faith in everything she’s ever known, from Bryce, to her family, and even the Union itself.

Now Evan must choose whether to stay with Cyrus, the sexy, resourceful survivor who believes she’s in the Ruins for a reason, or return to the only life she’s ever known. But when she stumbles upon a dangerous plot that threatens both worlds, her decision could tear her apart.

The Union is a futuristic young adult romantic adventure.

I am organizing a book blitz for The Union Series by T.H. Hernandez, a YA Dystopian series. The blitz will run from July 24th to July 28th, 2017, you can post on any day during this window. There will be excerpts available for your post, and every participant will be able to post the blitz-wide giveaway if you wish – giveaway prize(s) courtesy of author. Social media sites are welcome.