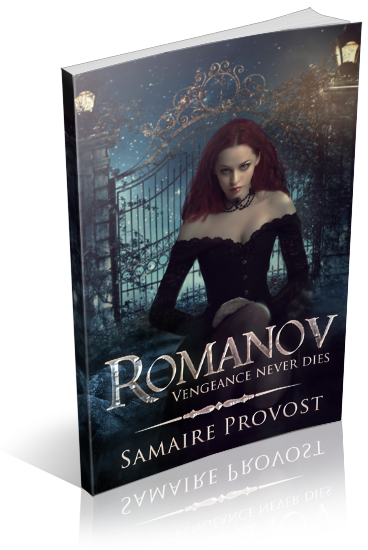 In an abandoned warehouse in Manhattan, two enemies battle to the death, while outside, a malevolent entity watches and waits and plots, eager for blood. On an island in the heart of Seattle, an immortal princess struggles to lead a normal life just as a flood of terrifying creatures starts to pour in through a portal that should not be there. A young man meets a classmate while walking home from the college library, and embarks on the most dangerous adventure he’s ever known – will he survive? A deranged madman hunts the girl he’s lusted after for a century, in a relentless pursuit for vengeance. A prehistoric, mythical beast jealously guards a primeval land, which is leaking into present-day Seattle. A sweet, forbidden passion blossoms between two lovers who steal moments whenever they can, while unbeknownst to them, they’re hunted by a deadly creature.

A royal family threatened at its weakest – yet lethal in its own right – is stalked by an ancient evil that will not rest until they are utterly destroyed: a nightmare incarnate that has waited millions of years for revenge threatens the very existence of the young lovers and their family. 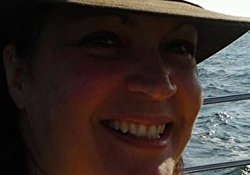 Samaire Provost lives in California with her husband and son.
Her love of paranormal stories, odd plots, and unique tales as well as the works of Neil Gaiman, Terry Pratchett, Susan Cooper, Madeleine L’Engle and Stephen King has deeply influenced her writing.