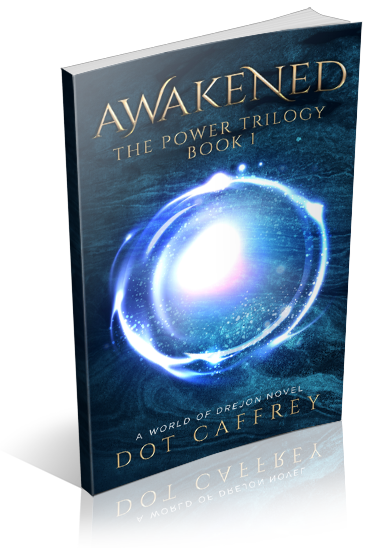 Seventeen-year-old Regnaryn grew up in an idyllic land among mythical beings. She believes she is the last surviving human.

Her world begins to shatter when Evil invades her dreams, demanding she relinquish unknown powers foretold by her long-deceased mother. When Graeden, a young human male, arrives, he further disrupts her once-orderly life. Her emotions in chaos, Regnaryn flees the only home she’s ever known, only to be captured by the servants of Evil from her dreams. Now she must take a stand, confronting her late mother’s prophecy while also attempting to survive and protect those she loves. 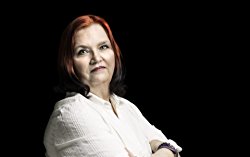 I was born and raised in New York, mostly on Long Island not “The City”. After high school, I moved to California and then did a three-year stint in the Navy before going to college and getting a Microbiology/Medical Technologist degree.
According to my Dad, I’ve been a storyteller from the time I began talking (which was at a very young age). But, it wasn’t until a few years ago that I decided to take my passion for writing and my love for all things magical or mythical seriously and set out to write fantasy novels.

When I’m not at my day job or writing, I enjoy creating and wearing costumes (cosplay), playing video games (though, I’m not very good at it) and watching NHL hockey and assorted other things many of which are merely time wasters. Of course, hanging out with my friends and my cats also pleasantly fills my time.

September 20th
–So Many Books, So Little Time
–Rache’ls Reflections
–Journal of the Lost One

September 21st
–The Library of Belle
–Finding Magic In Books