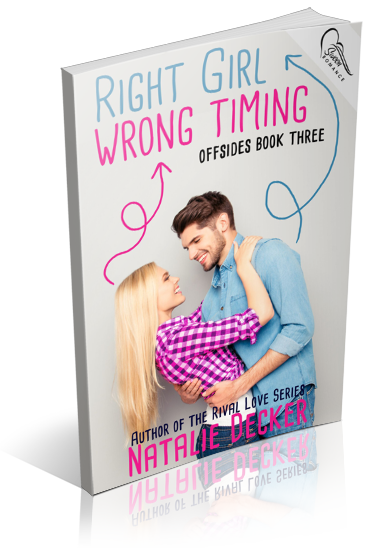 Adaline Frost’s life officially sucks. Now that her BFF has found her true love, Addy is constantly stuck being the third wheel. On top of that, she hasn’t started her junior project yet, so her advisor pairs her up with what could only be described as the “Reject Breakfast Club.” Instead of the weirdo and the troublemaker, Addy is forced to work with two stoners, a popular girl, and her crush, Austin Reed, the jock who broke her heart.

Austin Reed is sick of being labeled “dumb jock.” If he doesn’t get an A on this project, he can kiss his future goodbye. Austin thought he’d gotten lucky being partners with the very nerdy Adaline Frost, but boy was he wrong. Addy jumps down his throat about his being late and calls him names like “manwhore” on the daily. She has no idea Austin works before and after school in order to help his mom with the bills. Yeah, he’s made mistakes and has had lots of girlfriends, but he doesn’t need Adaline Frost to remind him of it every time he sees her.

Can Austin and Addy ever be a thing?

Right Girl Wrong Timing is book 3 in the Offsides series by Natalie Decker.

I am organizing a release day blitz for Right Girl Wrong Timing by Natalie Decker, a YA Contemporary Romance novel coming from Swoon Romance. The blitz is on March 12th, 2019, you can post at any time on this day. There will be excerpts available for your post, and every participant will be able to post the blitz-wide giveaway if you wish – giveaway prize(s) courtesy of publisher. Social media sites are welcome.