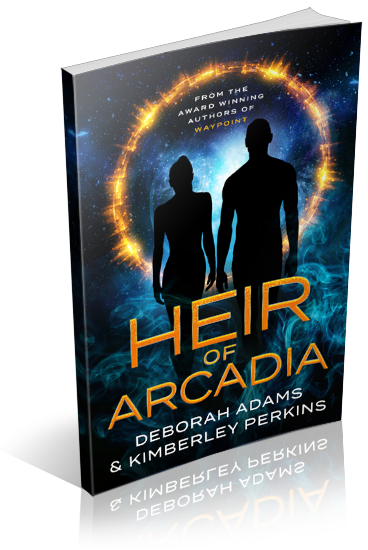 Can Collins and Quinn call a truce long enough to survive?

Quinn’s hectic job as a special agent keeps her busy, but never busy enough to tamp out her inconvenient attraction to CEO billionaire Julian Collins. He is usually the biggest pain in her side, but he can also be recklessly charming. When Collins asks her to open a secret investigation into his company, she worries that extra time alone with him might test her resolve to stay away.

Julian Collins always dreamed of being on Arcadia, a fictional world from his favorite video game. But lately, he’s been seeing things from the game in real life. He feels like he’s losing his mind, and now is not the time to go crazy. His company is going to be split into a dozen pieces if he can’t discover the secrets hidden in the Special Projects division.

After three years of quasi-friendship, Collins and Quinn have honed arguing into a true art form. As far as he’s concerned, she’s off-limits, but also quick-witted and sexy as hell. She’s the perfect person for the job.

As Quinn and Collins delve deeper into their investigation, secrets will lead them to things no one on earth can explain. Will they discover that searing hot kisses can be even more fun than well-placed insults when a whole new universe is spread before them? 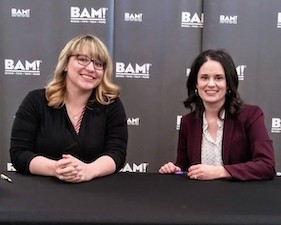 DEBORAH ADAMS and KIMBERLEY PERKINS are authors of the Award-Winning Waypoint series. They are friends and coworkers sharing a love of coffee, literature, and teenagers saving the world. Both live in Huntsville, Alabama, working by day for a contractor supporting the Department of Defense, and by night writing spectacular adventures. For more information about Deborah Adams and Kimberley Perkins go to www.adamsperkins.com.